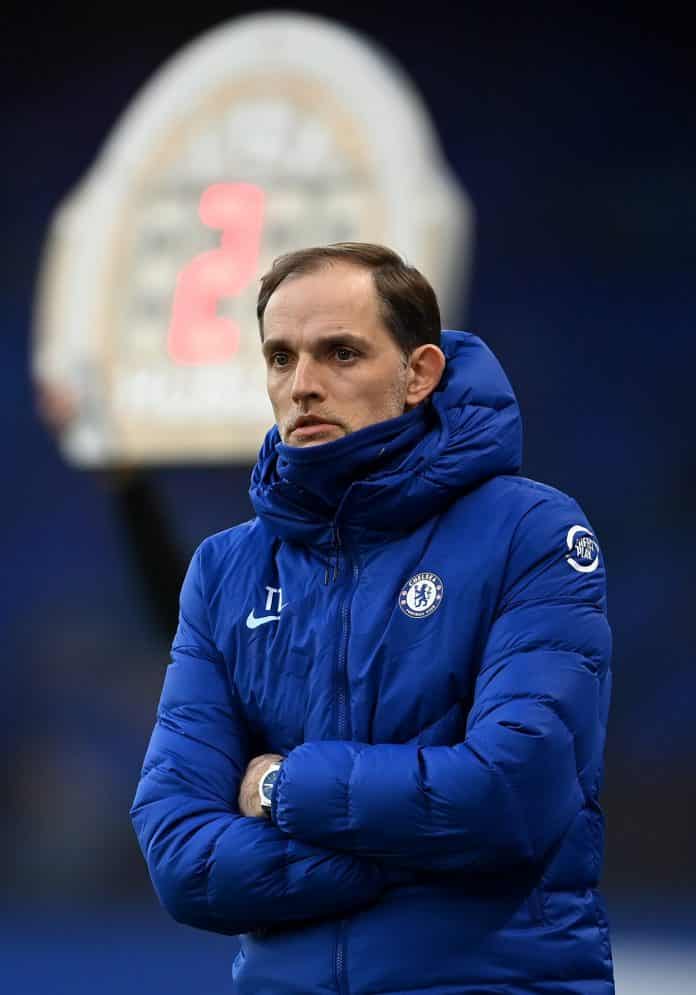 The Champions League winners have started the new season with the same consistency they showed at the end of the previous campaign. Chelsea currently lead the Premier League table with 13 points from their first five games, and have four clean sheets in the league so far, also the most in the league.

Under Frank Lampard, Chelsea were a defensive mess. They did not look confident at the back from any situation, be it open play, or set pieces. And that is exactly what Thomas Tuchel has come in and fixed. In comparison to the 4-2-3-1 that Lampard favoured, Tuchel has opted for a 3-4-2-1 formation, with 3 central defenders.

Antonio Rudiger and Andreas Christensen have found their best form under Tuchel. On the other hand, they were almost written off completely when Lampard was in charge. Chelsea are currently working to extend the contract of both defenders in the upcoming months.

Edouard Mendy was the Champions League goalkeeper of the season last year, and has continued to prove his brilliance for Chelsea as the new campaign has unfolded. He, as well as Kepa, have worked hard to make Chelsea the most defensively compact team in England.

According to a stat by ESPN, Chelsea have more clean sheets in the Premier League than they have conceded goals. And this only goes to show the impact that the German coach has had on the team. Tuchel strives for perfection and consistency, and if the players can keep their form up, they will be one of the favourites to lift the title at the end of the season.

Previous articleAMD Ryzen 5 5600X hits its all-time low price of ₹26,299 on Amazon India
Next articleNVIDIA and AMD graphics cards prices are on the rise, yet again