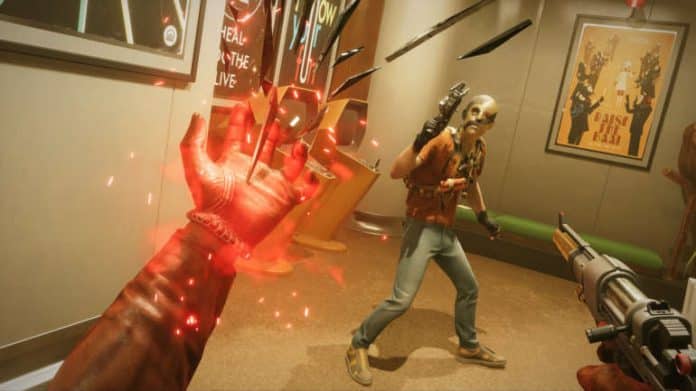 Finally, the PC version of Deathloop will receive support for Nvidia’s Reflex software tech. This information has been officially confirmed by the graphics maker itself.

According to Nvidia, the Reflex will benefit Deathloop’s single-player experience as the software tech will reduce system latency by up to 40%. This technology will be helping the game by reducing the time it takes for your computer to process the input.

For those who don’t know Nvidia’s Reflex is a toolkit that measures and reduces system latency. This technology is very much different from the company’s other tech such as DLSS, Reflex does not require an RTX graphics card and supports older Nvidia cards, starting with the GTX 900 series or newer.

Nvidia realized its Reflex last year, and more than 20 games are currently supporting the new software technology. The games which support this include Fortnite, Destiny 2, Splitgate, and the soon-to-be-released Battlefield 2042.

The most interesting thing about the Nvidea Reflex is that this technology is most commonly implemented in competitive games. However Deathloop is not a competitive game like others on the list, the game does include an invasion mechanic. The game does include a PvP multiplayer feature, which allows the players to have their session invaded by another player controlling Juliana or join another session controlling the character.

The sad part is that even though Deathloop now supports Nvidia’s Reflex technology, the game however still does not support Nvidia’s DLSS. The game does support FidelityFX Super Resolution (FSR), though, AMD’s supersampling tech was released last June.

- Advertisement -
Powered by JustWatch
Share
Facebook
Twitter
Pinterest
WhatsApp
Linkedin
Previous articleRonaldo vs Messi: Contrast Begins between Dream Comeback and Uncomfortable New Transition
Next articleFIFA 22: Top 3 guaranteed players which you can get at the start of FUT 22

All New Upcoming Confirmed and Possible Games in 2021