Meet Giancarlo Esposito in the latest trailers of Far Cry 6 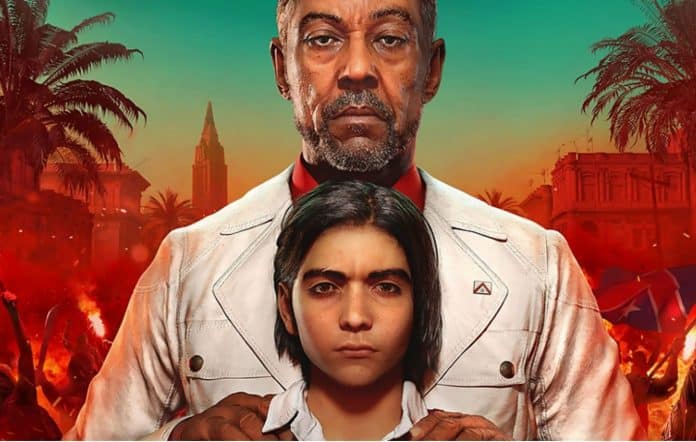 Far Cry 6 is an upcoming first-person shooter game developed by Ubisoft Toronto and published by Ubisoft. It is the sixth main installment of the Far Cry series for Amazon Luna, Microsoft Windows, PlayStation 4, PlayStation 5, Xbox One, Xbox Series X/S, and Stadia. The game is set to be released on October 7, 2021.

We have received a new trailer for far cry 6 and the title of the trailer is “Giancarlo Will Face You Now”. In the trailer, we are introduced to have a chat with the actor that will play the lead villain of the title. Antón Castillo is played by Hollywood’s Master of TV Villany, Giancarlo Esposito.

It was yesterday that we received a series of the trailer from Ubisoft which showed Giancarlo talking about what the player should expect when the game releases on October 7.

The actor further explains that instead of facing one of his usual formidable foes, he’ll be facing you (the player) in Far Cry 6. He further compared his refined lifestyle and weaponry to that of the player’s which is mostly built from trash.

Coming to the next trailer we can see the actor deconstructing the Guerrilla weapons, and he is disassembling them and looking at their components in exhaustive detail. Later on, we can see the actor rebuilding the weapon, and while he does that he also makes fun of the Guerrilla forces and their rushed attempts at building weapons from scrap before finally stating that they don’t stand a chance against him.

In the above trailer, we can see Giancarlo reading some fan mail. The actor also answers questions from Far Cry fans which include: “Is Diego Vaas from Far Cry 3?”; “Can we play as El Presidente?”; “Can we pet Chorizo in Far Cry 6?”; “Are Diego and Anton biologically connected?”; and more.

In the last trailer, we can see Giancarlo offers some totally real advice for players looking to take him down in Far Cry 6. We can also see his real gameplay advice to the players for aspects like the ability to use tanks, the pets that players can use to aid them in combat, and even the weapons that the players can make from scraps known as the “Resolver Weapons”.

Previous articleFIFA 22: Top 3 guaranteed players which you can get at the start of FUT 22
Next article“Finch”: Everything We Know About the Sci-fi film