FIFA 22: Top 3 guaranteed players which you can get at the start of FUT 22 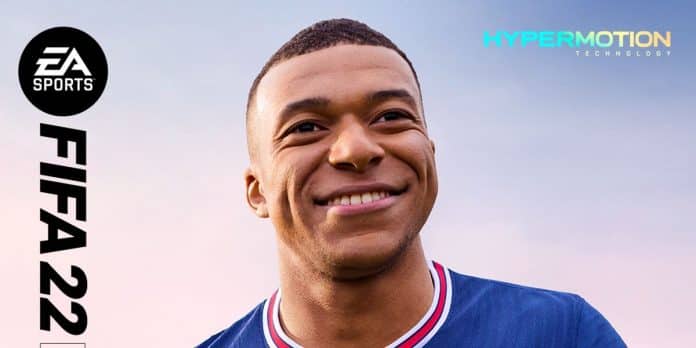 FIFA 22 has been officially announced and will hit stores worldwide on 1st October. You can also pre-order it and get early access to the game. EA Sports has brought Hypermotion technology to FIFA 22 to give it a fluid feel. Unfortunately, the PC version will not have the new technology as it is only coming to the console and Stadia releases.

EA said in July that “bringing HyperMotion technology and Immersive Match Day features to PC would have raised the minimum spec requirements and resulted in a large proportion of players unable to run the game.”

If you have EA Play Pro then you can get get the new game on 22nd September and for EA Play members they will have 10 hours of gameplay. Those who have pre-ordered the FIFA 22 Ultimate edition, will be able to play from 27th September. For everyone else, the game will launch on 1st October.

You can choose among any of these three players when you reach level 30 in the FUT 22 season 1.

However, in comparison, the first season’s level 30 rewards in FIFA 21 were 85-rated Lacazette, Sabitzer and Bernat. So there’s a decrease in the overall ratings of the storyline players.

Also, none of the players is from the Premier League, La Liga, Bundesliga, Serie A or Lige 1, which is quite strange.