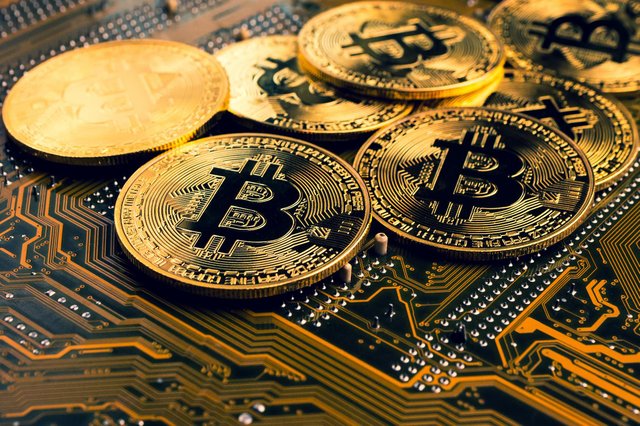 Cryptocurrency has seen a tremendous increase during the pandemic and the value of every Crypto coin such as Bitcoin and ethereum increased in millions.

However, currently, the situation is completely different from what it was just a few months back. According to reports Crypto miners are bracing for a sudden drop in the value of their portfolios.

The cumulative market value of cryptocurrencies has just bled the equivalent of $250 billion in less than 24 hours. The market downturn is being attributed to the Evergrande turmoil, which sparked concerns for a potentially catastrophic debt default in China, as well as upcoming investigations from the United States.

Evergrande is a Chinese real-estate giant, which holds more than $305 billion in liabilities. This will be one of the most recent crypto downturns associated with a massive market sell-off, with holders attempting to raise their liquidity.

In other reports, Binance is being targeted by the U.S. regulators who are gearing up to probe the crypto trading giant to root out money laundering and other illicit activity.

The king of Crypto coins, Bitcoin itself as dropped as much as 11% in less than 24 hours, and Ethereum is even worse, plummeting as much as 13% in the same period. The altcoin market was unsurprisingly hit the hardest, with Algorand, which came out of a month-long 115% rally, losing as much as 22%.

The fall in the prices of crypto coins has also affected several businesses that have accepted Cryptocurrencies as a legal trading option. El Salvador, which recently announced the acceptance of Bitcoin as legal tender, took the market downturn as an opportunity to add to its Bitcoin holdings, with the country announcing the acquisition of 150 bitcoins, valued at $6.5 million.

Cryptocurrency is one of the most volatile currencies in the market and will never be stable. Those who are planning to invest in the currency must remember that the current market rate of Crypto coins is going down faster than a man jumping from a plane.

Previous articleFIFA 22: Top 10 fastest football players in the game
Next articleHere is the list of the Top 10 most-watched movies last week