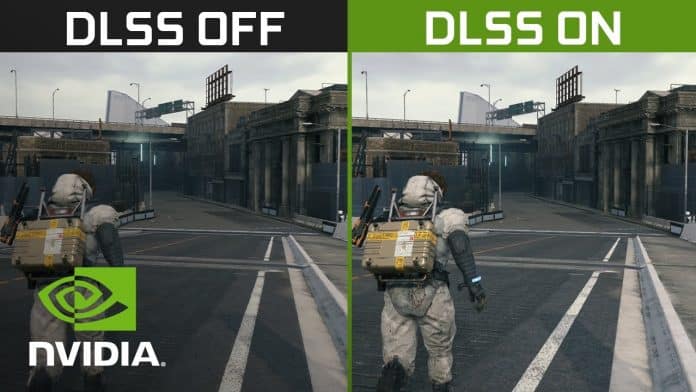 NVIDIA’s DLSS technology is a great way of improving the graphics and overall performance of the games you play on your PC. It is great at improving performance in modern titles at a small cost to image quality.

But many are wondering on the internet as to how the new technology will work on the older titles that don’t need to run faster?

Well, according to reports, it will do the exact opposite for them which is that DLSS improves the image quality at a negligible performance cost.

According to sources, the developers of the game Elder Scrolls Online announced that the game would be updated with DLSS in the fall. This latest development is a boon for players with the latest hardware, however, players with newer GPUs won’t be excited.

Any 3000-series RTX GPU can easily churn out frames at 4k with max settings.

The developers of Elder Scrolls Online have talked with Nvidia about using native resolution frames as input for DLSS. This will allow the developers by skipping the upscaling step but using DLSS’s baked-in deep learning anti-aliasing. Hence the developers of the game ended up calling the result of those talks DLAA.

DLAA does the same things as traditional anti-aliasing techniques, but it’s infused with magic DLSS sauce.

however, the DLAA technology is exceptionally complicated as far as anti-aliasing techniques go but it will mature from the mature foundation of DLSS. But it’s also true that this technology could be hindered by vestigial upscaling code.