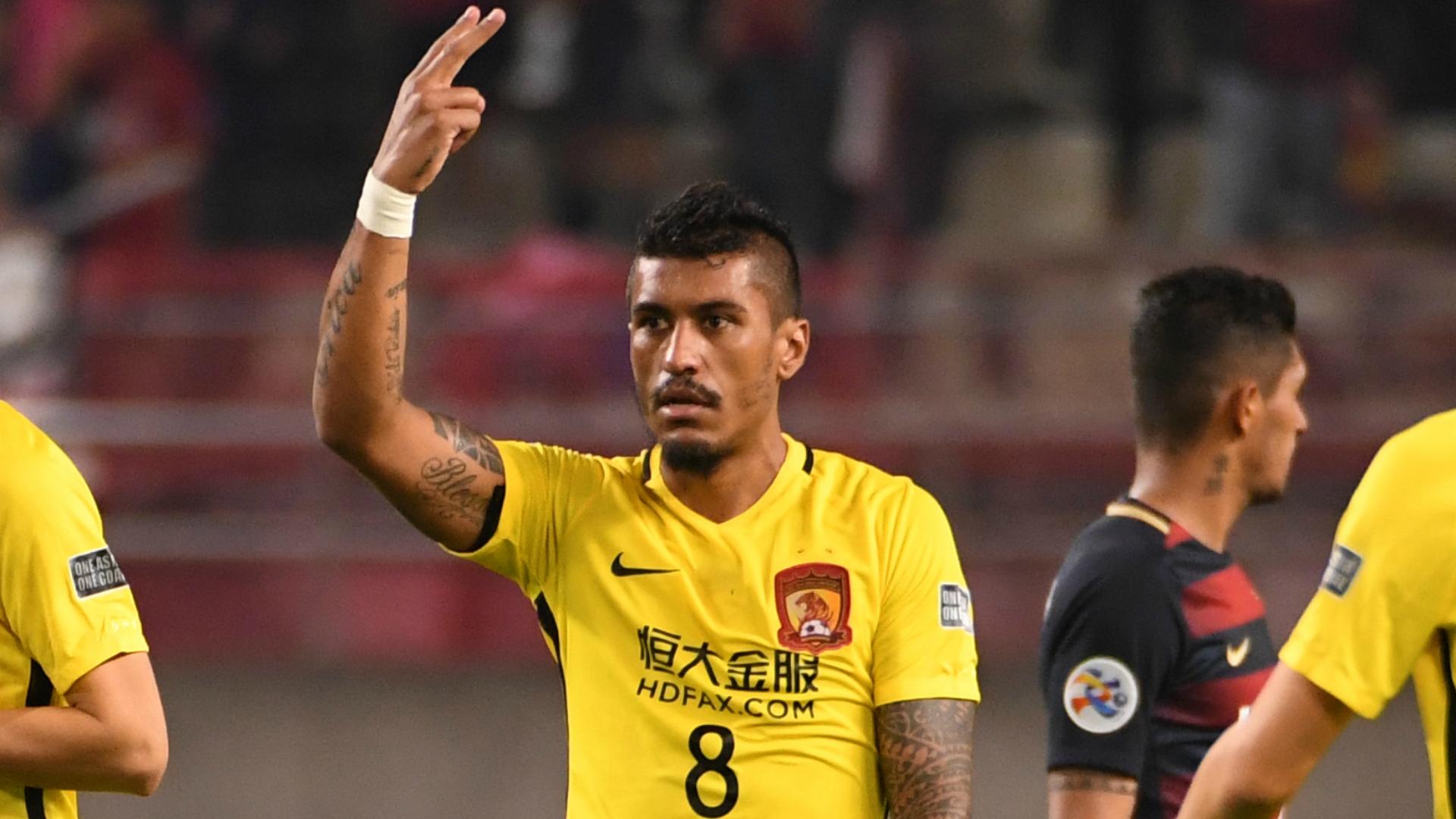 Former Tottenham Hotspur midfielder Paulinho has become a free agent yet again, after his contract with Al Ahli was terminated by the club less than two months after joining the team on a three-year deal. The player hoped to stay at the Middle Eastern club until 2024, but has to find a new club now that Al Ahli have decided that he is not needed.

They also released a statement confirming the same, here is part of the official announcement:

‘The termination of the contract with ‘Paulinho’ comes due [to] emergency circumstances, he spoke with the club’s management recently, which was reflected in his performance on the field during the past rounds, expressing his inability to provide the desired addition to the team.’

In four appearances for the Saudi club, Paulinho has scored twice. As a result, the inability to provide the desired addition to the team is rather confusing since he has scored goals when deployed.

Paulinho joined the club from Chinese outfit Guangzhou FC after his contract there was cancelled by mutual consent. He helped Guangzhou to several trophies in the past, and could possibly return to them now that he is in search of a new club. However, he will be sorting through the options before committing to a new project.

The 33-year-old briefly moved to Barcelona in 2017, but failed to make a mark in the team. He then moved back to Guangzhou and helped them to another Chinese Super League title in 2019.

The latest on Diego Costa’s next club

Paulinho is in stunning form for Guangzhou Evergrande after leaving Barcelona