“Operation Hyacinth”: All the latest updates about the Polish Drama film 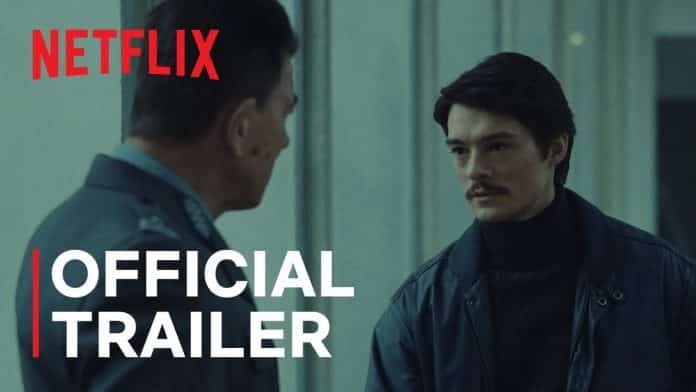 Netflix has unveiled the official trailer of the Polish crime drama film ‘Operation Hyacinth’ which is also popular as Hyacinth. The story of the film is still connected with the sad true story of the secret operation of the communist police of Polish in the 1980s to find out the homosexuals in Poland.  The trailer just has opened with the interrogation room where the queer man has been questioned in such a manner. It is the plot of the ’90s and it will definitely give you the feel of homophobia from such footage.

It depicts Robert who is a young policeman gone out of the principal ad has gone after the gay men the serial gay killer. During the time of investigation, he has met with Arek, and after that, she has decided to make him an informant, without any realization that the longing of the relationship can affect not only his work life but also hamper his personal life. The main goal was to make a national database of Polish homosexuals and also those people who are already in touch with such individuals. This operation has led to register 11,000 people. In the trailer, you will see a complicated Robert. After even closing the investigation, Robert has continued his pursuit to find the killer.

This film was premiered at the New Horizons Film Festival in Poland this summer and after that, it has been set to stream on Netflix this October.

Netflix has set to release this Polish drama film on 13th October 2021.