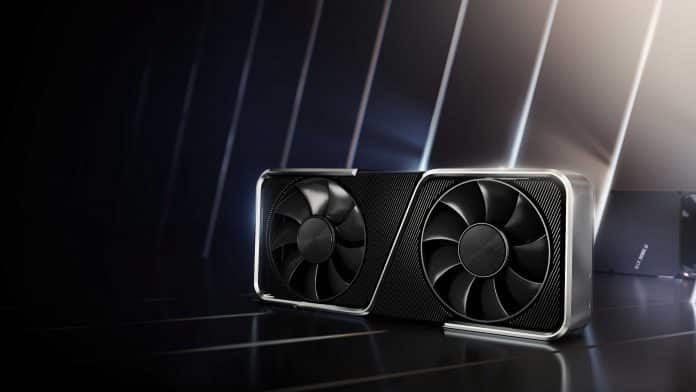 As we know currently in the market NVIDIA’s GeForce RTX 3060 is one of the best graphics cards for lower-end systems. However recently the card has undergone a small transformation involving defective dies from more powerful GPUs.

According to the latest information coming from Matthew Smith, the one who maintains TechPowerUp‘s graphics card database, Nvidia is reportedly utilizing GA104 dies inside an unannounced GeForce RTX 3060 model.

However, it’s also true that the production of the chip isn’t perfect, and some silicon does come out defective. But this is to be expected and those silicon’s termed as defective can be used in weaker SKUs.

So, chipmakers tend to generally recycle this defective silicon to manufacture lower-tier products. Recycling dies is a common practice, and more so now that we’re in the middle of a global semiconductor shortage.

The GA106 die is 276 mm² big and houses 13.25 billion transitions on the other hand the soon to become a norm, GA104 die is substantially bigger silicon coming in at 392 mm² with 17.4 billion transistors.