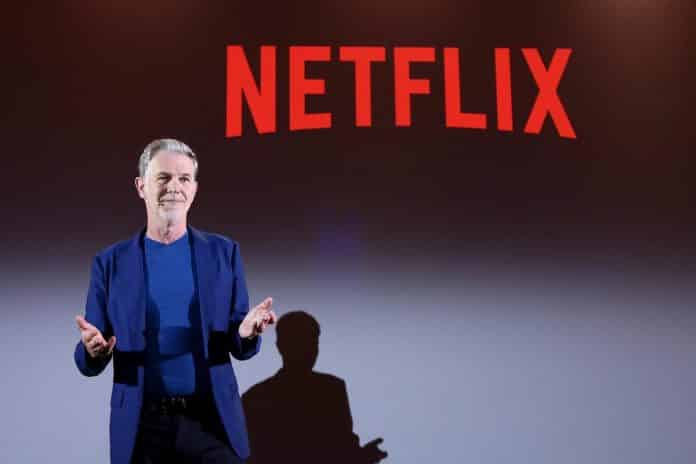 Amid growing, intense competition in the streaming entertainment industry, global entertainment major Netflix revealed its plans to invest more in India. In an exclusive interview with Business Today’s Global Business Editor Udayan Mukherjee to be aired on the Business Today Show, Netflix’s CEO Reed Hastings makes it clear that investing more in this market is a priority for the OTT platform.

The company has already pumped in Rs 3,000 crore in the past two years to develop original programming, particularly focused on local content, and more investments are in the offing. “India as a market is witnessing explosive growth in video content viewership over the past couple of years – partially propelled by people having to stay home because of the Covid-19 pandemic,” Reed Hastings said.

The competition in India’s OTT arena is heating up with HBO Max service expected to hit the subcontinent early next year. Hastings sees the competition differently, saying that services such as YouTube and TikTok are the platform’s biggest competitors. But instead of focusing on the competition, he chooses to focus on the next big show that everyone could be talking about.

Hastings highlighted that Netflix’s journey in India has been harder than was initially anticipated, but he revealed the company’s determination to overcome those challenges through its continued commitment to the Indian market and simply by investing more. He also highlighted that Netflix, which has strong premium imagery in the consumer’s mind, is also focused on providing greater affordability to Indian subscribers.

“Netflix has emerged as one of the prime contenders for the consumer’s wallet. Over the past five years, the brand has established instant recall in the minds of the Indian consumer,” he said. “What’s great about the Indian market is that Hotstar started so early and pioneered streaming in India. It has really increased the market size, and then Reliance Jio transformed it with regard to access and cost, democratised it. So, they created the base for the market which is today one of our top global priorities.”