“Succession (Season 3)”: The trailer of the Dysfunctional Roy’s Family has been dropped 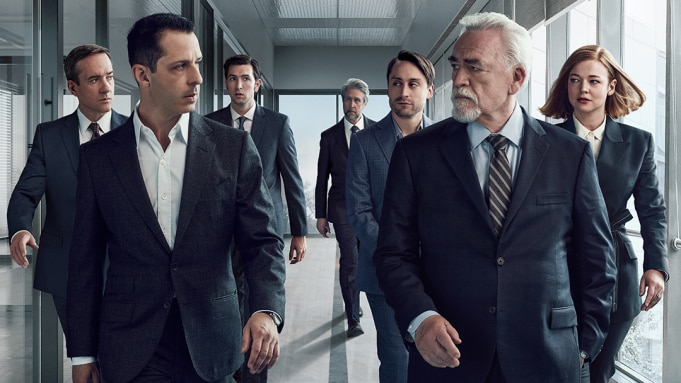 The first teaser of the third season come on 6th July 2021, it gave fans a short glimpse about the Roy family. In the very first look, we have seen Kendall Roy who is talking with himself by looking into the mirror. After watching the teaser it was expected a better depth look on the Roy family and also the revelation of Kendall. The teaser shows that Logan is just undeniably aggravated with Kendall, Shiv still tries for taking over, and Tom still involves in the adorable love and hate relationship.

Now you would get ready to watch the third season of the more disloyal family as it drops the trailer of the third season. In season 3 we will be going to see the nervy heir Kendall Roy who is moving forward on his battle with the indestructible patriarch Logan Roy to control the entire empire of this family-run drama film. At the ending of the second season, it has been revealed that Kendal comes to know about Logan about all his multifarious wrong works at Waystar RoyCo.

The trailer reveals about Logan who has lunges on his treacherous son as the fight has been headed up between them. In between Shiv becomes caught, at the time when Tom and Cousin Greg become engaged in such sparring to their own. In this, the siblings have recruited each other and turn on to be the more twisted games of power. In this Logan Roy starts the third season with such perilous places for securing the familial, political, and financial alliances, the main problem comes like a bitter corporate fight threatens to become the family cold war. Logan is now rebelled against the cruise line cover-up and has set to going to pay the price. Kendall start to swinging, and become appear by avoiding jail time, he had noted that his father tried to send him to jail, and he will also be amping himself and suggest continuing the battle for the CEO chair.

Shiv has been suspected to play in both sides she has turned into her father, now Kendall will have to turn the company over her, and that arises a lot more tensions on the Roy children.

The third season of the cold war family drama film has set to release on 17th October 2021.

Previous articleiQOO Z5 listed on Amazon will launch in September
Next article“Another Life (Season 2)”: Netflix has dropped the trailer of the Alien Series