73rd Emmy Awards: Here are the fan’s Emmy winners as per category 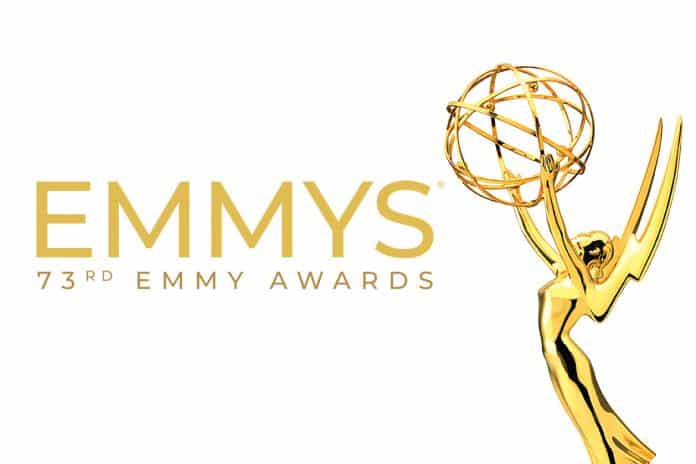 Emmy Awards is basically an award show which honors the best in the U.S. prime-time television programming. This year the award show will be of the 73rd year. The Emmy awards will honor the TV programs starting from 1st June 2020 till 31st May 2021 which will be chosen by the Academy of Television Arts and science. This ceremony will be going to be held tomorrow i.e. on 19th September 2021 at the Event Deck at L.A. Live in Downtown Los Angeles, California. It will be broadcasted in the U.S. by CBS and Paramount.

The nominations for the Emmy Awards have been announced on 13th July 2021 by Ron and Jasmine Cephas Jones through a virtual event. This ceremony is going to be hosted by Cedric the Entertainer. This time for the very first time, it will present two categories that are annually given out at the Primetime Creative Arts Emmy Awards: Outstanding Variety Special (Live) and Outstanding Variety Special (Pre-Recorded).

This year Primetime Creative Arts Emmy Awards nominations have created a new record by Ted Lasso by becoming the most-nominated freshman comedy series in the award’s history with almost 20 nominations.

Apart from Ted Lasso, the Fox musical comedy-drama Glee has received 19 nominations in the year 2010. Mj Rodriguez of the series named pose has become the first-ever transgender person who has been nominated for a major acting Emmy Award.

Ted Lasso season is a TV+ series of Apple. The series is developed by Sudeikis, Bill Lawrence, Joe Kelly, and Brendan Hunt. The series is all about a midwestern American football coach, the titular Ted Lasso, who somehow found himself as a coach to AFC Richmond, an English football team. Possessing oodles of optimism and an almost superhuman level of emotional intelligence and patience.

The first season of the series came as a medicine to the many suffering souls. It seems that the second season is even better. Ted Lasso has premiered its first episode on 23rd July.

The critical consensus reads, “As comforting as a buttery biscuit from a friend, Ted Lasso’s sophomore season is a feel-good triumph that plays into the show’s strengths while giving its supporting team more time on the pitch.”

Here we present the Fan’s Emmy Winners as per category:-

Previous articleREVEALED: Messi will earn €110 million over 3 seasons with PSG
Next article“Injustice”: DC has released a new trailer of Superman Fighting against the whole Justice League

Top 10 most streamed series in last week in India

Top 10 most-streamed movies in the weekend in India

Top 10 most streamed series in the last weekend in India