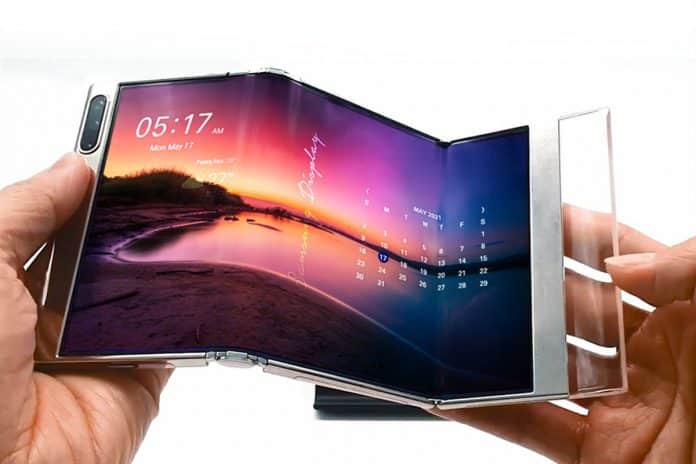 A couple of days ago, Samsung Display announced that it had begun the mass-production of its 14-inch and 16-inch OLED displays for laptops. This panel comes with a critical feature: it supports up to a 90Hz refresh rate for smoother appearing content.

The manufacturer has also announced that it has also begun supplying the OLED panels to global manufacturers, like ASUS, Lenovo, Dell, HP, and Samsung Electronics, for laptops. We have already heard the announcement from ASUS as the manufacturer will soon be releasing its new Zenbook and Vivobook Pro laptops.

There is one thing strange: the Cupertino California-based tech giant Apple was not mentioned in the list of suppliers for Samsung’s latest display panel. However, the Korean website The Elec last month reported that Samsung Display was preparing its production lines for future MacBooks with OLED displays. A report from DigiTimes stated that Apple has plans to launch its 16-inch MacBook Pro with an OLED display in 2022.

Currently, the MacBook Pro models only use LCDs with a 60Hz refresh rate; hence a move to OLED and 90Hz is welcome. There are many benefits to including the OLED panel, which provides for higher brightness, improved contrast, deeper blacks, and many more. And if we are talking about a 90Hz refresh rate, it would result in a much smoother appearing content while watching videos, gaming, and scrolling text.

In other news, we hear rumours suggesting that Apple soon release its redesigned 14-inch and 16-inch MacBook Pro models with LCDs but with mini-LED backlighting. Currently, Apple only uses OLED displays for the Apple Watch and several of its iPhone models, including the entire iPhone 12 and iPhone 13 lineups. Samsung is reportedly the exclusive supplier of OLED displays for the iPhone 13 Pro and iPhone 13 Pro Max.

Previous articleApple’s A15 Bionic is a powerhouse in multi-core performance
Next article“West Side Story”: The trailer of Stephen Spielberg’s new film has been dropped