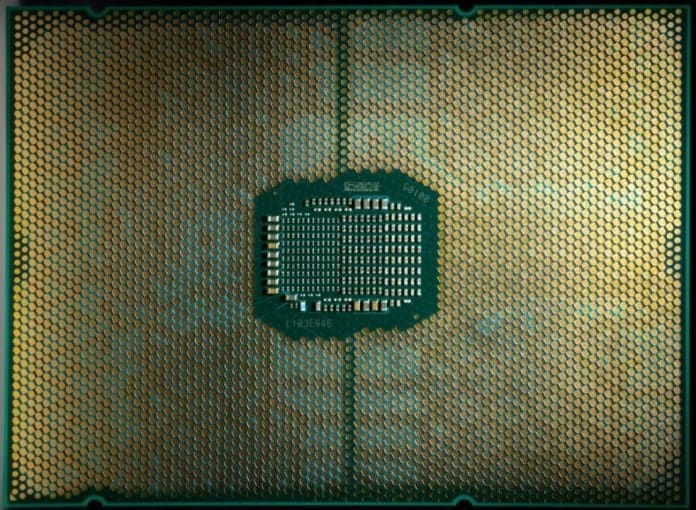 There’s a new rumor in town and it’s regarding Intel’s upcoming next-generation Sapphire Rapids HEDT and Raptor Lake mainstream desktop CPUs. The leak is posted at Bilibili, the same Chinese leaker who posted the pictures of the LGA 1700 socket and Z690 PCH, and now we have information about the upcoming Intel desktop lineups.

But it’s not just the leaked information about the Sapphire Rises and the Raptor Lake processors but the leaker also mentions detailed specifications for Intel’s Alder Lake lineup.

Let’s comes back to the main topic at hand and as we know the Intel  Sapphire Rapids HEDT lineup is expected to launch on the W790 platform. We have also seen a recent driver listing of the X699 chipset but the leaker claims that to be fake. . The W790 chipset makes it seem like the Sapphire Rapids HEDT CPU family will be aimed at the Prosumer market, much like AMD’s Threadripper Pro.

Sapphire Rapids-SP chips will most probably be featuring up to 56 cores and LGA 4677 socket compatibility and its workstation ‘W’ and HEDT ‘X’ chips might get a different socket along with a reduced number of cores.