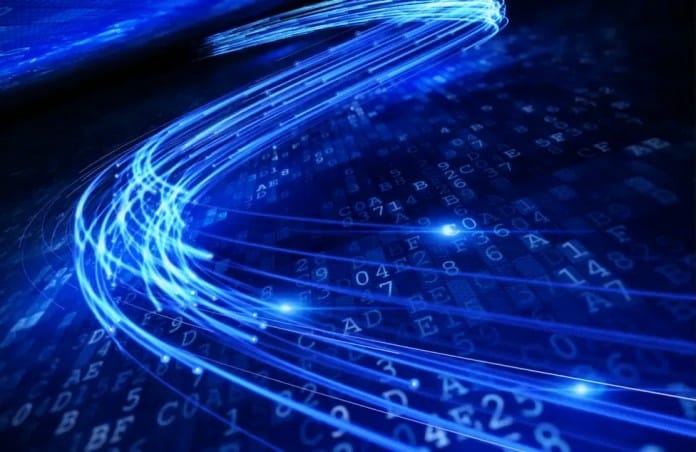 India has managed to grow the average speed of the internet year after year and last month (August 2021) it was able to achieve an average speed of 62.45 Mbps — the highest India has ever seen to date. India improved on the broadband front in August 2021, according to data from Ookla, the global leader in mobile and broadband network intelligence.

Ookla on Friday released updates on its Speed test Global Index for the month of August 2021. As per the report, India logged a mean broadband download speed of 62.45 Mbps in August 2021, up from download speeds of 60.06 Mbps logged in July 2021 and significant growth from 40.45 Mbps which was recorded in July 2020. With this India has maintained its global ranking on 68th spot in the fixed broadband speeds in the month of August 2021.

India’s overall performance in mobile download speeds also registered a slight increase from 17.77 Mbps in July 2021 to 17.96 Mbps. However, the country still dropped four spots, in the global ranking for mobile speeds, from 122 to 126, owing to the better performance shown by countries like Uzbekistan, Colombia, Belarus, and Côte d’Ivoire.

With the improving 4G networks in India, the speed is expected to bump up further in the coming months. Also, with 5G just around the corner, these speeds could jump 10x in a 5G network connection. More and more people are opting for fibre broadband internet, which should also affect India’s growth in broadband download speeds.