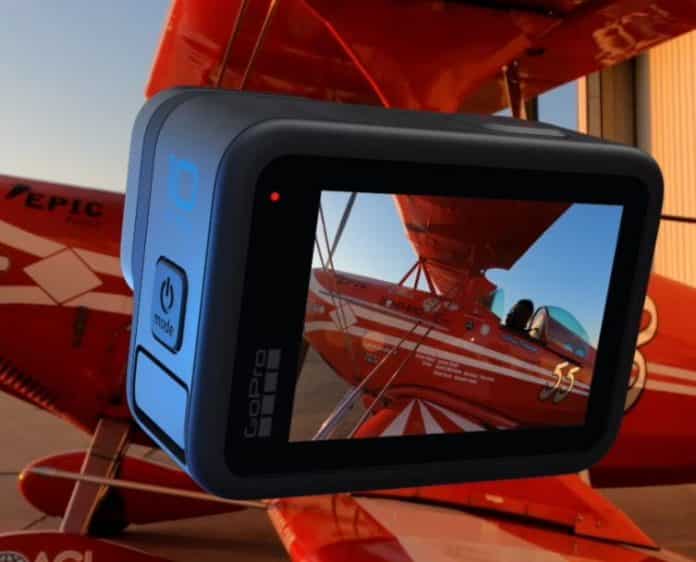 GoPro’s latest product is finally here as the manufacturer officially launches the newest product in its highly vaunted action-cam lineup which is the GoPro Hero 10 Black. The Hero 10 Black is the successor of the Hero 9 Black with several technological upgrades designed to improve performance.

The camera is designed for higher performance as the GoPro Hero 10 Black is powered by the GoPro’s new GP2 SoC. The chip promises better performance, more responsive touch controls, and “double the frame rate” for even smoother footage.

The debut of the latest Hero 10 Black also brings the debut of GoPro’s HyperSmooth 4.0, which is said to improve stabilization, low-light performance, and horizon levelling with a higher tilt limit to keep shots as straight as possible.

Some software features of the GoPro Hero 10 Black include:

Coming to the hardware of the new GoPro Hero 10 Black, as it features a 1720 mah battery, a 2. display, and has water resistance at depths of up to 33m. One good news for the GoPro Hero 9 Black, as they do not need to buy new accessories.

The Hero 10 Black comes with full compatibility with last-gen accessories. The GoPro Hero 10 Black goes on sale with a US$499 price tag, US$50 more than the Hero 9 Black launched at.

Previous article“West Side Story”: The trailer of Stephen Spielberg’s new film has been dropped
Next articleAll the Upcoming Fantastic Anime Series on October 2021