Apple’s A15 Bionic is a powerhouse in multi-core performance 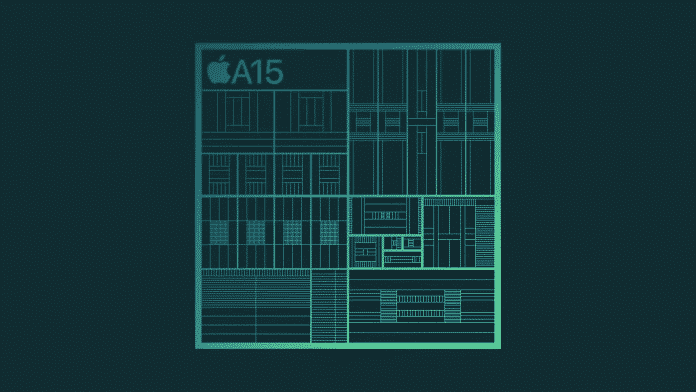 As we know, there are rumours that Apple’s upcoming iPad Mini 6 will feature Apple’s latest and greatest A15 Bionic. This piece of information is stirring up the customers into absolute excitement.

However, as we know, the habits of the Cupertino giant company is still unclear in all of its presentations and is yet to provide a clearer picture of the tablet’s performance.

Coming to what we know from the latest benchmarks, the SoC when running in the slate, features an underclocked CPU, and in some tests, it is beaten by the A14 Bionic from last year.

The Apple A15 Bionic has performance cores running at 3.23GHz; however, in the iPad mini 6, Apple has seen fit to reduce those clock speeds to 2.99GHz for some reason. This reduction of frequencies allows the A14 Bionic in the iPhone 12 Pro Max to overtake Apple’s latest custom silicon by a small margin in multiple single-core tests.

But when we come to multi-core tests, an entirely new story unfolds, with the iPhone 12 Pro Max beating the iPad mini 6 in just two benchmarks and with many struggles.

Despite suffering from clock speed reduction, the A15 Bionic obtains a 23% lead against the A14 Bionic in the Speech Recognition multi-core test.

When it comes to the Text Compression test, Apple’s latest SoC beats the iPhone 12 Pro Max by 14.9%. In other tests, however, both the SoCs show negligible differences between the two chipsets. This information backs up a previous report that stated that Apple could not bring significant CPU performance gains to the A15 Bionic due to a lack of talented chip engineers.

However, the A15 Bionic’s 4-core GPU results were disappointing, and we do hope that Apple uses a 5-core GPU for the iPad mini 6. Apple’s devices were never made for heavy gaming; however, it seems that the Cupertino giant needs to update its policies soon.