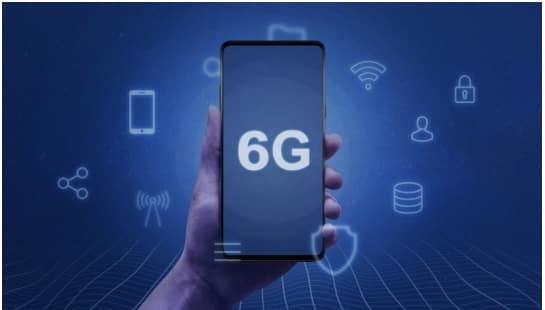 Huawei Technologies will move forward with 6G wireless technology development in spite of US crackdown on Chinese tech giant, its founder and CEO told employees, urging them to “break the limits in the sky” and set standards global markets for the emerging industry.

Huawei founder and CEO Ren Zhengfei, speaking at a gathering of scientists, researchers and internal interns earlier last month, said the company will continue to develop its 5G and artificial intelligence businesses, while also working to ensure its advantage in next-generation technology, according to Nikkei Asia.

“Our 6G research is bracing itself against a rainy day and we aim to conquer 6G patent ground,” Ren said. “We don’t have to wait for 6G to become viable, as waiting would impose constraints on us due to a lack of patents.”

Meanwhile, with its 5G capabilities, Huawei has been laying out more businesses domestically in a wider range of areas to find new income sources, including autonomous driving mining vehicles, unmanned aerial vehicle mapping of geographic information, scheduling and monitoring, and wireless data transmission.

While ambitiously pushing forward 5G commercialization, 6G is also high on Huawei’s agenda despite 5G setbacks in the overseas market. Rotating chairman Xu Zhijun said that the firm is aiming to launch 6G networks in 2030, and also published a book recently detailing its 6G plans.

Huawei will define 5.5G and research 6G simultaneously in the next few years, and it is a test of the industry’s imagination and creativity whether 6G can surpass 5G and 5.5G technologies, according to Xu.

Once an army engineer before creating Huawei, Ren is pointing toward the next generation of wireless technology. The 6G technology, he told his employees, “might be able to detect and sense” beyond higher data transmission capabilities in the current technologies. “We must not wait until 6G becomes viable, as waiting would impose constraints on us due to a lack of patents,” he said.

5G-spectrum auction will take place next month in India, official rollout to happen by September 2022