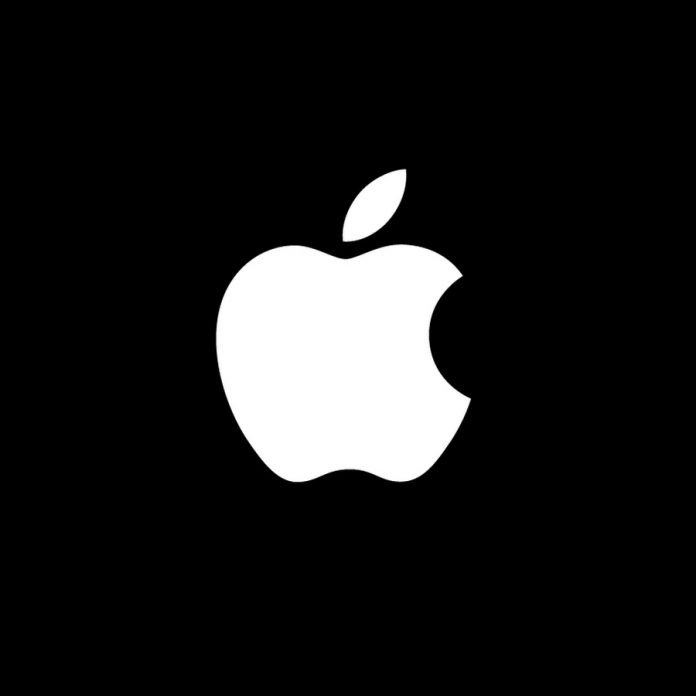 In recent news, one of the developers behind Apple’s Quick Time, Cornell-educated Maynard Handley has shared a 350 page PDF. This piece of the document shows the analysis of the inner workings of the M1 ARM chip.

The current document with version 0.7, goes much deeper into the M1 architecture from a reverse-engineering perspective and is heavily fed by other professionals and enthusiasts in the field.

As we know, when Apple first launched its M1, it became a sensation shocking the entire tech world because of its incredible IPC and power-to-performance ratio, shifting the spotlight from x86 as the de-facto high-performance architecture. And the chip still keeps impressing PC makers now.

However, this impressiveness also comes with a price and that means anyone who wants to take advantage of the M1 hardware has to either go through Apple’s operating system, macOS, or go the reverse-engineering route of optimizing another software stack to use on the Apple silicon.

But that doesn’t mean that there are not many ways to pass all the restrictions put by Apple with its Apple M1, as we have seen that there are engineers who have recently managed to run Linux fully on the M1 chip.

The work that went into explaining the work in the released document shows how deep of an understanding it will take to prepare the document. It requires both a deep understanding of the ARM architecture and its diagnostics efforts, as well as hours of testing, technical document and patent reading, and community discussion.

The main objective of the document is to collect what is already known, existing information, and reverse-engineering research results on the M1 chip. However, there is also a much deeper reason behind this which is an exploration of Apple’s efforts on branch prediction and hardware and logic mitigations for Spectre-like exploits.