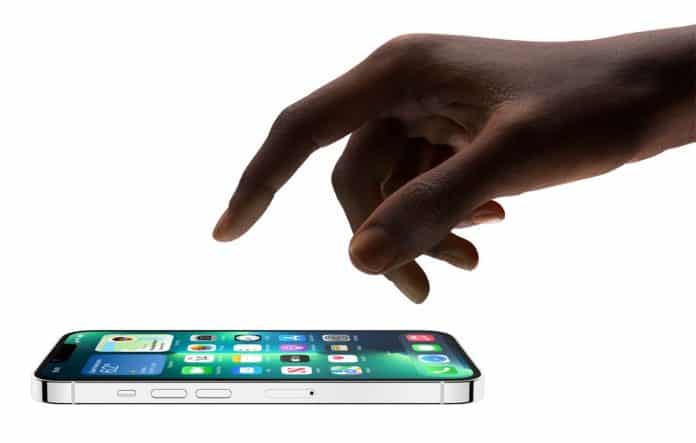 Samsung is one of the biggest rivals of Apple and never misses an opportunity to troll the Cupertino-based tech giant at every step. As we know, Apple has been taking too long in bringing 120Hz ProMotion displays to the iPhone 13 Pro and iPhone 13 Pro Max, and in this regard, even fans of the tech giant have every right at criticizing Apple.

On Twitter, Samsung Mobile tweeted the following to let the audience know that the Korean company introduced 120Hz displays to its flagship smartphone a while back. And this is a direct slap at the Cupertino tech giants’ lack of attention to the market if we have a term for it.

But, it’s just been a couple of years since the 120Hz displays were introduced with the Galaxy S20 series launch. However, the best thing about Samsung is that it introduced the feature to all three models, but Apple has only upgraded the more expensive iPhone 13 Pro and iPhone 13 Pro Max.

However, Samsung is not completely away from criticism as there were many complaints related to its display. When Samsung introduced the 120Hz option in the Galaxy S20 series, it was not supported on the maximum display resolution. Samsung introduced this as an option to conserve battery life, though the OnePlus 8 Pro had the same hardware and could enable a high refresh rate at its maximum resolution. Hence the South Korean tech giant was criticized heavily.

On the Galaxy S20 lineup, users were only able to toggle between the 120Hz and 60Hz options. The 120Hz ProMotion display on the iPhone 13 Pro and iPhone 13 Pro Max intelligently changed that refresh rate depending on the refresh rate on the content shown on the screen to conserve battery life.

So, though we may be disappointed to spend more on the premium iPhone 13 Pro and iPhone 13 Pro Max to experience that 120Hz refresh rate, Apple has released the new display refresh rate with all the expected features to conserve battery life while giving out optimum performance.

Previous article“What If…? (Mid-Season Sneak Peek)”: All the Superheroes are going to reunited against Evil Doctor Strange
Next articleNintendo’s Switch OLED gets its price listed on Indian retail stores