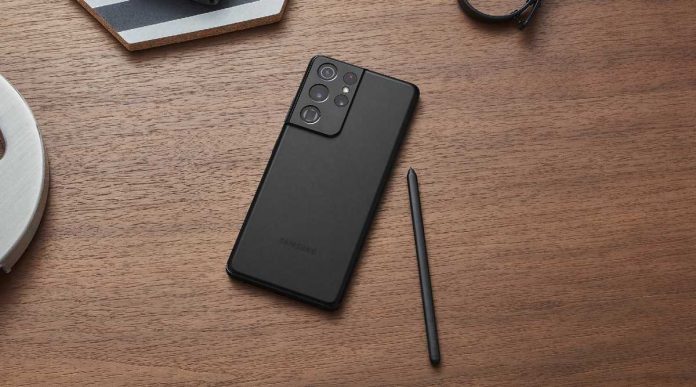 The South Korean giant will be announcing its next-gen Galaxy S22 series for next year. We already have a lot of speculations about it, especially after the iPhone 13 series launch.

We already have a lot of rumoured specs of the upcoming flagship series by Samsung. Today, reliable tipster Ice universe has 100% confirmed that the upcoming Samsung Galaxy S22 Ultra would feature 45W fast charging (10V/4.5A).

Well, this is excellent news as; finally, Samsung is stepping up the charging speeds as though the industry leapt forward to 120W fast charging, Samsung remained confined to 25W. I won’t say fast charging at high voltage is good for the battery health; however, remaining old fashioned against the competition is not worth it.

Though 25W charging is good enough, however, when you are going somewhere and need your phone to charge fast, then you get quite frustrated with the charging speeds. Also, Samsung removed the charger from this year following Apple, and the max you could find for the device was capped at 25W.

However, this will not be the first time Samsung will use 45W charging as the Galaxy Note+ was the first device to feature, followed by the Galaxy S20 Ultra. Well, considering the good track record of Ice universe in terms of Samsung leaks, most probably Samsung will finally stretch the game this time around.