“My Brother, My Sister”: All the latest updates about the family drama film 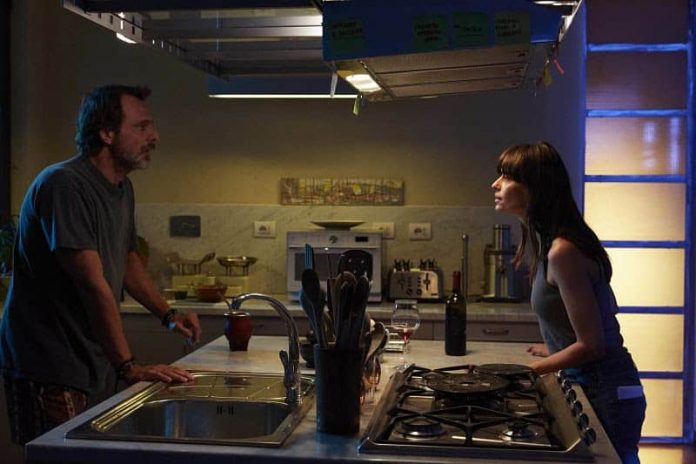 Netflix has dropped the trailer of the Italian drama film. It is very emotional and intimate. It is a family drama film with anger, love, romance, and ego. The story of the film is based on a sister and a brother Nik and Tesla who don’t want to live together.

The trailer starts with the speech that the daughter is speaking in the church about his father just as he is no more, that time her brother Nik has entered into the church with his desire to say something to them. The character of her brother Nik is literally very colourful and refreshing.

The sister still could not believe that she did not feel anything after watching him for 20 years. The daughter of Tesla wishes that her uncle be a bit different. Now the sister and the brother come to the mutual point in front of a man, there the brother is confessing that he has left his home at Tesla Costa with his son Nikola Costa or Nik, now the only way is to live the siblings together under the force of their father.

Now the kids of Tesla show the problem to live with their uncle together. However, their brother comes with them to the house and becomes nostalgic and feels the smells of 20 years back.

Sebastiano, the son of Tesla has heard the conversation about their problems living with their uncle as they are treating him like a stranger. The sister doesn’t want Nik to know anything about them, Nik heard all their quarrel behind regarding him.

The son of Tesla become close with him as he starts to share all his problem with him. The sister shows her anger to his brother as he suddenly remembered about them, after become irritated the daughter takes the decision to move out altogether, the mother becomes worried about his daughter.

The brother becomes nostalgic and said about the old cheerful days that they used to spend with their family. After getting support from his uncle Sebastiano starts to feel better and Tesla also understands it. The daughter of Tesla is pretty sure and just saying that he just wants to move to Mars.

It seems that like you have not got fun in such ages. He just has to be fed up and just have to protect him. She has told you as she has trusted you as they did not you tell me. The sister wants to know the reason for hating for 20 years. Each and everything will become a mess now.

This family drama film has set to release this film on 8th October 2021 on Netflix.

Previous articleRealme Band 2 launches officially with a bigger screen and a new design
Next articleFlamengo will launch Fan Tokens on Socios.com