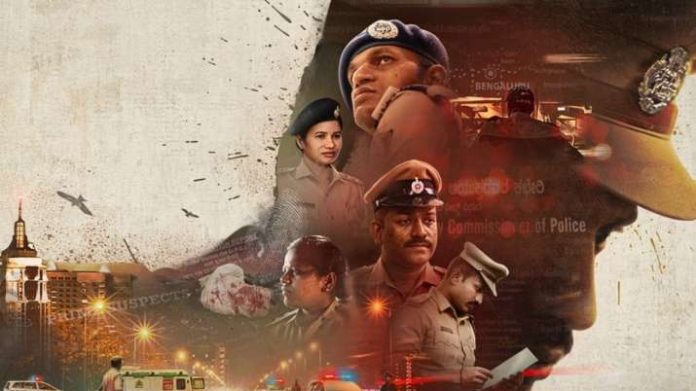 The trailer of the four-part Indian crime documentary series has been released by Netflix. The plot of the series is based on the Bengaluru crime stories, which depict the most shocking and complicated crimes that the entire city become witnessed.

A team has followed the Bengaluru Police and has been documented this spectacular series by capturing the methods and the working of Indian police. It has been directed by N Amit and Jack Rampling, this documentary series has provided a short indication into the psyche of the suspect with such rare clips with their complex and also challenging working process of the four major crime investigations.

This series has been produced by Minnow Films, it is a character-based docuseries that reveals the four stories that will provide the viewers a sneak peek of such emotional moment that has been felt by the police at the time of investigation of the crimes and also about their personal lives and characters.

In the trailer all the snaps showing the investigations of the local police, loading their guns, examining the CCTV footage, and also chasing after getting some hints from outside. After sharing the trailer, Netflix India has tweeted, that Real people, true stories, 4 gripping tales of crime. Crime Stories: India Detectives arrives on 22nd [email protected]_Films.”

The four-part of the docuseries has compelled from murder to kidnapping and also extortion, in the heart of the Silicon Valley of India. This series basically explores the most shocking and complicating crimes that the city has witnessed ever before.

This streamer also has revealed such captivating posters of the series. The poster is unveiled by the leading police officers, and it has been captioned as, “The crimes are real, the stakes are high, and the chase for the truth is on. Catch the Bengaluru City Police unravel shocking stories of crime in a four-part documentary series. Crime Stories: India Detectives arriving on 22nd September.

Netflix has set to release this crime docuseries on 22nd September 2021.