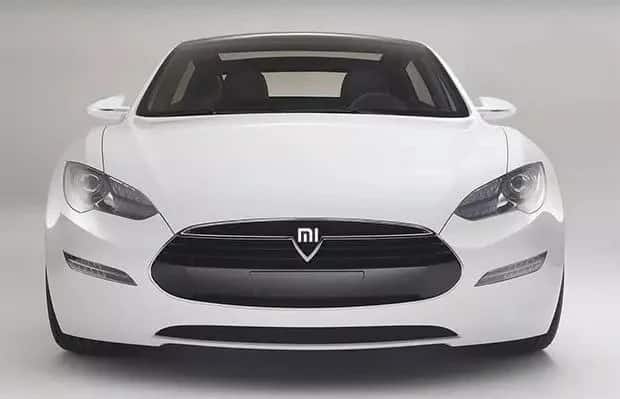 Lei Jun, Xiaomi’s billionaire founder and CEO, paid a visit with his team last week to FAW in Jilin province, according to a report from Pandaily(via Jilin Daily) on Saturday. Xiaomi confirmed the report on Monday, but did not offer additional details.

FAW, or First Auto Works, is best known for its Red Flag sedans driven by state leaders. The company was considered one of the “old sons” of the China. Xiaomi is a newcomer to the automotive industry, having just announced in March that it was working on its own electric car. Lei said in Jilin that his company must seize the opportunity of deep integration between cars and consumer electronics. Xiaomi will strengthen cooperation with car companies in Jilin to make “high-quality” vehicles, Lei added, without offering details.

The Jilin provincial government hopes Xiaomi to closely ride on the tide of electric, intelligent, connected vehicles, and the sharing of vehicles, further its cooperation with Jilin’s FAW Group and other local suppliers in the province. The government encourages Xiaomi to be an active player of Jilin’s modern automobile manufacturing system, integrating Jilin’s advantageous chain of industry, innovation, and talents. Together, Jilin Province and Xiaomi will gradually make breakthroughs in the industry and create a better future. Xiaomi will initiate deep cooperation with local Jilin enterprises to build a solid foundation and produce high-quality auto products.

Even before officially announcing its foray into EVs, Xiaomi’s move had been anticipated. It comes amid an explosion of demand for electric cars globally, especially in China, where the industry has been supported with generous subsidies.

Xiaomi is the world’s second-largest smartphone vendor by shipments, after Samsung Electronics, and it operates its own Apple-like ecosystem of smart home products in China. The company has pledged an initial EV investment of US$1.5 billion and plans to spend US$10 billion over the next decade.