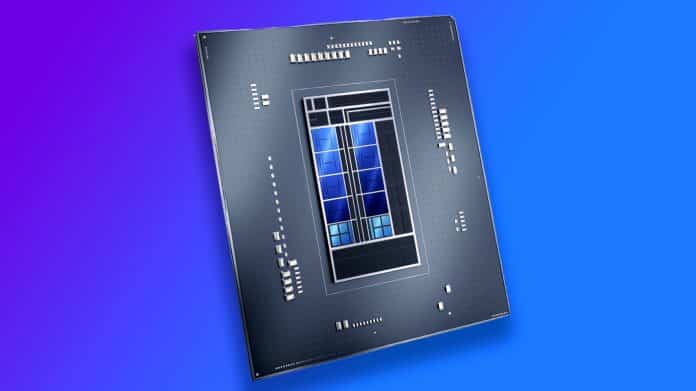 A US-based retailer which goes by the name of Provantage has recently listed pricing for Intel’s 12th Generation Alder Lake K-series processors. As we know, Intel’s upcoming Alder Lake will be the first hybrid x86 desktop chips on a mainstream platform, and if the recent news and rumors are to be believed then the Alder Lake will be directly competing with AMD’s Ryzen 5000 chips for a spot on our list of Best CPUs for Gaming.

Even if Provantage has a strong reputation it’s still in favor to approach this matter with caution as Intel will not be releasing its new SoC’s until Fall 2021, so Provantage’s pricing could just be a placeholder.

According to reports, the listing by Provantage is as for the Core i9-12900K, Core i7-12700K, Core i5-12600K, and their corresponding KF-series counterparts. Following the news, we found that the retailer has listed the KF models with a $26 to $27 discount, so that’s seemingly what Intel’s Gen12 Xe graphics is worth. That’s not a huge surprise, considering that Alder Lake has been rumored to retain the Xe-LP graphics engine that’s inside Intel’s Tiger Lake chips, but with up to 32 EUs.

It will be interesting to see the interesting battle between Intel and AMD after the release of Intel’s Alder Lake CPUs.