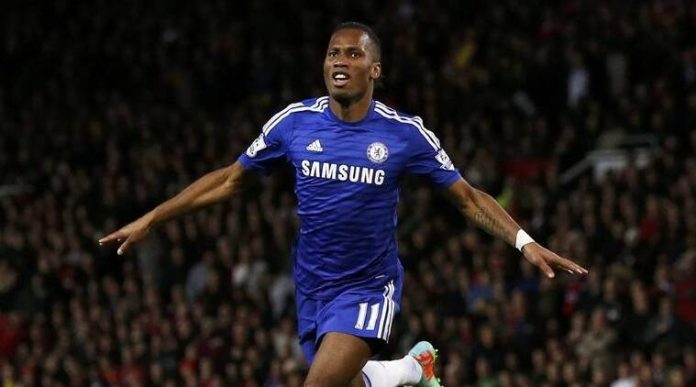 Mohamed Salah and Sadio Mane both scored in Liverpool’s 3-0 victory against Leeds United this past weekend. While Salah scored his 100th Premier League goal for Liverpool, Mane scored his 97th.

In this list, we’ll look at the top five African goalscorers in the Premier League.

‘The Yak’ featured for Portsmouth, Middlesbrough, Everton and Blackburn during his playing career in England. The forward made 252 appearances in the English league during his career and scored 95 goals, providing 26 assists.

The Togolese forward featured for Arsenal, Manchester City, Tottenham and Crystal Palace across 12 years in England. The player made 242 appearances in the English premiership and provided 36 assists along with 97 goals.

Mane has spent 7 years in England, initially with Southampton for two seasons before making the move to Liverpool. The Senegalese forward won the Golden Boot in 2018/19, and at 29, could establish himself as the highest African goalscorer if he remains at Liverpool for a few more years.

Salah had a slow start to his professional career, scoring only two goals for Chelsea across 10 appearances for them. After spending time away, he returned to Liverpool and has not stopped scoring since. The Egyptian won the Golden Boot in 2018 and 2019, and was also named the player of the season for 17/18. Salah has scored 100 goals in only 162 appearances in the Premier League, which is an extremely impressive return.

Drogba won the Golden Boot on two occasions, 2006/07 and 2009/10. The Chelsea legend made 254 appearances in the Premier League, and has won the league title 4 times with the London club. He is an established legend of the English league, and will surely be passed by Salah by the end of the season.