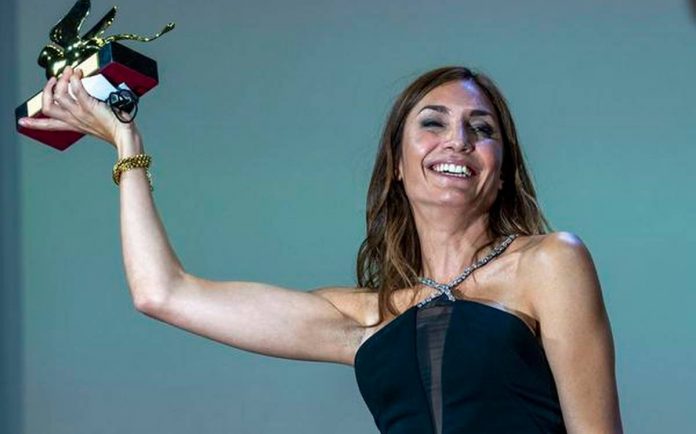 The abortion drama film of the 1960s of Audrey Diwan “L’Evenement”(“Happening”) has got the Golden Lion award at the 78th Venice International Film Festival, in this, the runner-up honor goes to Paolo Sorrentino’s semi-autobiographical “The Hand of God”.

The movie of Diwan is based on a French college student who has found herself with an unwanted pregnancy that becomes a unanimous option from the prestigious jury that is contained with the recent Oscar winners Bong Joon Ho and Chloe Zhao.

We will like to inform you that this year the competition of the year was robust with some well-received movies like Jane Campion’s “The Power of the Dog”, “Parallel Mothers”, of Pedro Almodovar, “The Lost Daughter” of Maggie Gyllenhaal, and definitely “The hand of God”. In this twenty films were nominated for the prize that has literally become such promising early indication from the Oscar perspective of the film.

Now we will come to the Oscar-winning film Sorrentino’s “The Hand of God”, the story of the film is based on the formative personal tragedy, it has taken the Silver while this Campion has got the Silver Lion for the best director of her epic film “The Power of her Dog”.  This is the second time that she has won a runner-up prize at Venice as the first time she won in 1990 for “An Angel at My Table” for the Janet Frame biopic.

The Volpi Cup has been conquered by Penelope Cruz for her performance as the best actress in the role of a new mother in Almodovar’s “Parallel Mothers”. After getting the award she gives a big thank you to her director and also to the frequent collaborator for Inspiring her every day with for searching the truth.

Previous articleFIFA 22: EA Sports reveal the ratings for all the Borussia Dortmund players
Next articleMediaTek has reported $1.55 billion in revenue for August 2021