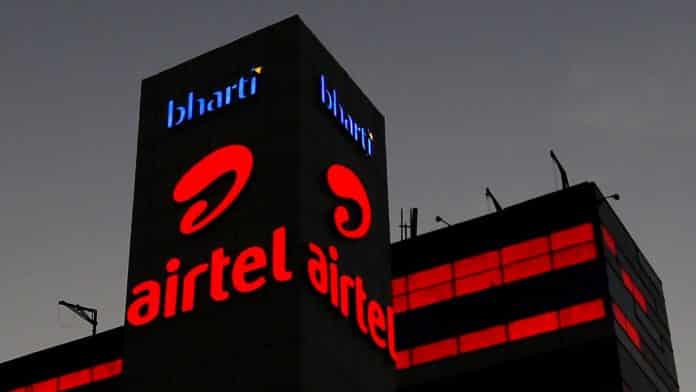 Bharati Airtel is considering co-branded deals with handset makers and bundled data and voice offers to relatively bring down the effective price of a smartphone, as the company seeks to ensure that its customers do not switch over to Jio ahead of the launch of the JioPhone Next.

The Sunil Mittal-led telecom operator, however, is clear that it wants to avoid the handset subsidy game as opposed to rival Reliance Jio, which is expected to subsidize the JioPhone Next to keep the price as low as possible in order to lure Airtel and Vodafone Idea’s customers, especially 2G users.

Airtel has floated a request for a proposal for handsets and manufacturers including Lava, Karbonn, and HMD Global have shown interest and are ready with possible devices and specs, according to sources.

Airtel is primarily trying to protect its nearly 120 million 2G users, who may be vulnerable to Jio’s attempts to attract them to its network with an affordable 4G smartphone. Jio claims that the JioPhone Next, designed with Google is the world’s most affordable smartphone with specs associated with far higher-priced devices.

Airtel has also decided upon the specs for a possible smartphone in tie-ups with handset brands but is waiting upon Jio’s pricing and offers. Jio recently postponed the launch of its smartphone to around Diwali from the 10th of September due to semiconductor shortages.

Sources said, “Airtel’s device offering is ready but the question is subsidy and if they would be able to match Jio’s offering. Airtel has sorted out specifications but it will be difficult to match the pricing with a subsidy for them but it will come up with an offering.”

Meanwhile, some industry trackers said the ongoing component shortage and consequent price increases may restrict the headroom for the amount of subsidy Jio could provide. Jio is believed to be targeting to sell the 4G smartphone at a price point of 3,500-4,000 INR.

Airtel may attempt to capitalize on the buzz in the market created by Jio to migrate its feature phone users to the 4G network by partnering with smartphone brands. The company had in the past launched a ‘mera pehla smartphone’ which translates to my first smartphone initiative which it could revive.

Industry execs said that the handset makers would commit volumes for the Airtel tie-up depending upon the carrier’s finally offering, since they wish to avoid ‘inventory risks’, especially when the industry is dealing with a component shortage and supply delays.

Airtel Chief executive Gopal Vittal recently said that he did not believe that the handset subsidy route was the right one, adding that Airtel had clarity on “how to deal with this (JioPhone Next)”.

The company had done pilots with original equipment makers (OEMs) for affordable handsets besides partnering with banks to offer lending options to customers, he had said.

“…having said that, it is a competitive industry, we will look at what happens in the marketplace through a combination of good marketing optics and capability and platforms around locks,” Vittal had said.

Industry executives, however, said offering loans had become tricky as lenders were not really bullish on the segment of customers Airtel would be targeting since most of them would not have a credit history and the lenders may not have a strong mechanism to recover dues.

Ashwinder Sethi of Consulting and analyst firms Analysys Mason said the upfront cost of a reasonable entry-level smartphone, about 6,000-7,000 INR- was a big deterrent for many of the current feature phone users in India to upgrade.

“While Bharati Airtel has mentioned that it will stay away from a subsidy-driven approach, it will need to reduce the entry barrier possibly through partnerships for the financing of smartphones or OEM partnerships for low-cost smartphones that offer a good experience, Otherwise, it could see higher churn as well as a loose share of gross adds, especially on low-end prepaid users,” Sethi added.