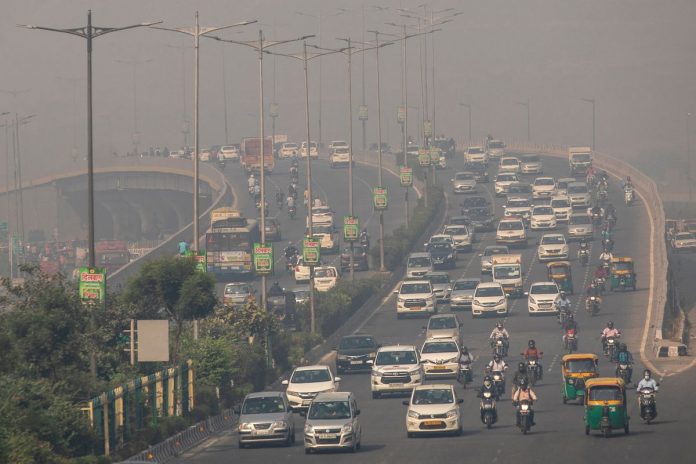 India continues to stay consistent in its efforts to promote manufacturing and usage of electric vehicles, on the other hand, the global shortages of semiconductors are hitting both car and electronics sectors hard.

Tesla reportedly may want to set up wholly-owned retail outlets. This would require them to establish their own solid supply chain in India in order to meet the minimum procurement requirements.

Tesla will need to comply with government rules in order to get through the formalities of setting up fully-owned retail outlets. Complying with FDI guidelines in India has become their top priority.

At least two other foreign majors, Apple and Ikea were engaged in talks with the government prior to the easing of the sourcing norms under the single-brand retail route.

India’s production-linked incentive scheme for automotive and car parts is waiting to be approved by the cabinet. Reuters cited industry sources as saying that India may subsidize only electric cars and other new energy-fueled cars by 10%-20%.

Carmakers would need to invest a minimum of $272 million over five years to qualify for the payments, auto parts makers will get incentives to produce components for clean cars and for investing in safety-related parts and other advanced technologies like sensors and radars used in connected vehicles.

Car sales may decline by US$1 billion in September:

Industry sources from the Indian auto industry have indicated the sales projection to decline by 100.000-1,10,000 units or 4% of the total sales in September due to shortages of car chips, which may result in a loss of about $1 billion in revenue.

India’s e-scooter startup Ultraviolette intends to invest $67.75 million in expanding its business within the next three to five years. Its factory is in Electronics City, Bengaluru is soon expected to begin production.

The company also hopes to produce its first high-speed, e-scooter F77 by end of March 2022.

The launch of Google and Reliance’s JioPhone has been delayed due to the semiconductor shortage. The low-end smartphone, which was scheduled to launch on September 10, is missing out on the peak sales season in India.

Reliance intended to sell nearly 5 million units of the device in the first 6 months, it will release around Diwali now. The device will be priced at 3,500 INR per unit.

Previous article“Vikings: Valhalla(Season 3)”: All the Renewal Status of the Season 3 at Netflix
Next articleAMD Ryzen + Radeon Game Bundle Offer is here: Far Cry 6 and Resident Evil Village are up for grabs