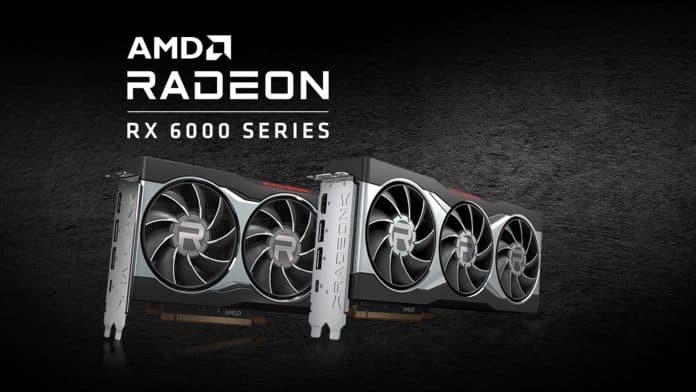 the rise and fall of the cryptocurrency drastically affect the prices of GPUs in the market as Cryptocurrency mining continues to affect GPU prices and availability, though the potential to make a big profit has definitely trailed off.

The data gathered from eBay shows that two weeks of data for the latest generation graphics cards now, and below gives us the idea as to how much the current GPU is selling for in the market.

Every week more and more GPUs are being sold in the market and yes the prices are slightly dropping as well. The average price per GPU sold dropped by 2.5% during the past two weeks however the problem with that figure is that RX 6600 XT unit sales increased substantially. The RX 6900 XT, 6800 XT, and RX 6800 all went up by 4–6% as well.

Coming to the sale battle between AMD vs. Nvidia GPUs on eBay, the green team beat AMD by 6.4 to 1 on quantity and 9.3 to 1 on gross sales. That’s another $11.6 million worth of graphics cards sold on eBay, with eBay claiming about $1.6 million of it in fees.

Another report suggests that Nvidia’s RTX 20- and GTX 16-series GPUs along with AMD’s RX 5000-series cards continue to sell at prices that are significantly higher than the launch prices, with the exception (again) of the RTX 2080 Ti.

The ratio of AMD to Nvidia GPUs shifts more toward Team Red here, and the difference in gross sales only favours Nvidia by 2.8 to 1, as the RX 5000 cards tend to do quite well at mining efficiency and command relatively higher prices.

Previous articleIPL 2021: Franchises concerned about covid outbreaks in the Indian Squad ahead of the IPL in UAE
Next articleLenovo IdeaPad Slim 5 with Ryzen 7 5700U & 16GB RAM price reduces to ₹66,990