The Changing Face of Lottery Gaming 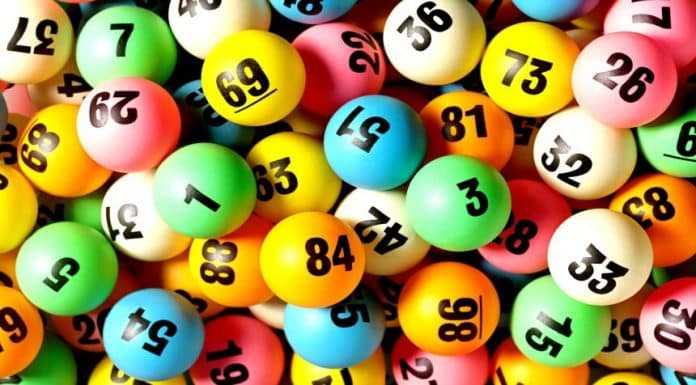 When people think of lottery gaming, they will think of a traditional draw, one that players enter locally with the chance to win a large amount of money. All of that is correct, however it is not the only way to describe lottery gaming now.

We have seen a shift in this industry, one where advancements in technology and being able to connect together online has given players a big advantage. Yes, winning a large amount of money is still part of lottery gaming, but buying tickets for local draws and playing in the traditional way at home is no longer the only option. With sites such as Lotto Agent players can buy lottery tickets from all over the world, joining in with some of the biggest names from the industry in a bid to win a life changing sum of money.

If you look at how the lottery industry has worked in the past then it has been very closed, with few options for players. They simply have to take what they have on offer locally, or get nothing, but that is now no longer the case for players who want to go further and experiment with other draws from around the world.

If you look at other types of gambling, then these are available to people when they want them. Lottery gaming was limited in the past, but now that is no longer the case. If players want to, they can get out one of the latest smartphones and place their lottery bets on draws from around the world, no longer do they have to stick with what is available at home.

What Will the Future of Lottery Gaming Look Like?

If you fast forward a decade or two, lottery gaming is going to look very different compared to what we see at the minute, even with these changes already in. The chances are that there will be a lot more available for players, so that people can bet on the lottery every day if they wish, just like casino players and sports gamblers can do.

Players are likely to have options from around the globe, but there could be new market leaders, which attract much of the attention. These could turn into super lotteries, where the prizes are much bigger than anything else, and these are the ones that are really driving the industry forward.

We have seen life changing prizes on offer for years, if people start to play more and join in around the world, these jackpots are going to go through the roof. More opportunities, and potentially bigger jackpots, are likely to be part of the future of lottery gaming.

Previous articleMobile Tech Set to Take Teen Patti Around the Globe
Next articleOFFICIAL: EA Sport’s FIFA 22 will feature all the 11 clubs of the Indian Super League (ISL)