OFFICIAL: EA Sport’s FIFA 22 will feature all the 11 clubs of the Indian Super League (ISL) 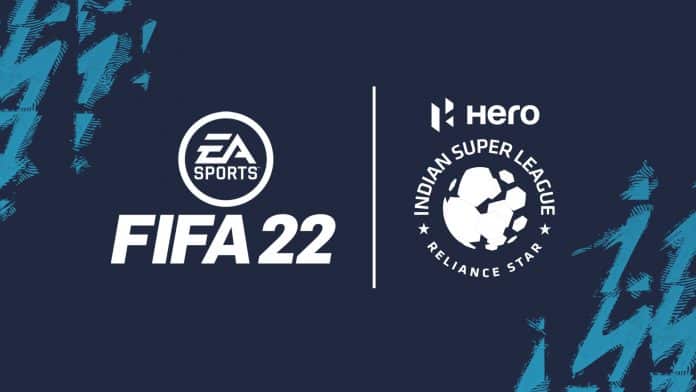 Indian Super League (ISL) has gained popularity exponentially since its inception in 2014. The Indian top-flight league has grown into one of the popular leagues around the world. There are currently 11 teams competing in the league but there are plans to increase the league further in the future.

The current 11 teams of ISL which will feature in FIFA 22 along with their kits and other associated marks are:

ISL spokesperson said: “We are excited and proud to see India’s premier football league, Indian Super League is set to debut in FIFA 22. The FIFA gaming platform opens a unique world of opportunity for a young league like ISL and its 11 clubs to cater to the fast-growing fan base globally. The digital ISL experience will be a big innovation for the league this season onwards.”

The FIFA game was first introduced back in 1993 but its collaboration with Indian football happened in 2012 as the Indian international team was included in FIFA 13. However, according to multiple sources, the Indian national team along with some other countries won’t be featuring in FIFA 22.

Now, the Indian Super League will feature in the PC and console versions of FIFA 22. This will have a huge effect on the popularity of ISL among the large community of FIFA players. It will also result in an increase in the sales of FIFA 22 in the country.

It will be really interesting to play with the Indian clubs against some of the best European teams. Even the thought of it is making the Indian FIFA community excited!