Mobile Tech Set to Take Teen Patti Around the Globe 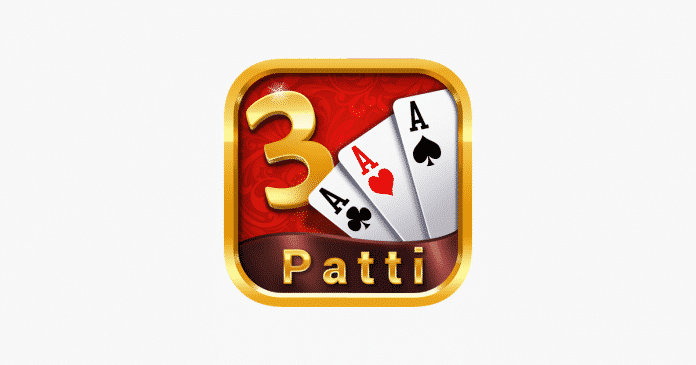 The way in which we all enjoy our favourite games has changed a lot over the past couple of decades. We first moved from playing together in person to playing on computers at home, and now many people are playing on their mobile device, meaning they can access from anywhere at any time.

This improvement has completely changed things, and part of that has been the opportunity for certain games to gain a new audience. One of those is the traditional Indian card game Teen Patti, which has been played in the country for hundreds of years, but never really made an impact outside of Asia.

Thanks to mobile technology and people from all over the world being able to access games on their phone, we could see the likes of 3 Patti cash games becoming popular with players. Although many people out there who enjoy Teen Patti may prefer to play alongside others in person, the game in that sense will always have limitations.

What mobile gaming does now is it offers a platform for games to shine and grow. Whether Teen Patti takes the world by storm or not remains to be seen, but what is certain is that the game only has a chance to do that thanks to mobile technology advancements with the latest smartphones and the mobile gaming industry.

Why Could Teen Patti Appeal to Players?

There are two main reasons why Teen Patti could find itself in a great position with gamers from all over the world. The first is simple, because the game is new. With the casino industry being full of old classics, such as roulette and blackjack, players are always on the lookout for something completely new to try out.

Teen Patti gives them that, so the expectation is that some players will give Teen Patti a go just because it’s new, even if they don’t actually know anything about the game before heading in to play.

Secondly, the game has similarities to a few other games, in particular poker. Therefore, although the game is something that is seen as new, it is also a game that people will feel comfortable playing, potentially right from the start of their time on the game. Being new, but also feeling familiar, is not something that many games can achieve, but if you look at Teen Patti then it certainly has the kind of profile to be able to do this around the world.

In terms of where Teen Patti may go in the future, following in the footsteps of poker is an option. While it is incredibly unlikely that the game will take over poker, getting in a position where Teen Patti can replicate games such as these upcoming poker events would be huge.

That may seem unrealistic now, but if the game can get some breaks and big backers over time, then who knows what will come over the next few years as this game continues to grow.