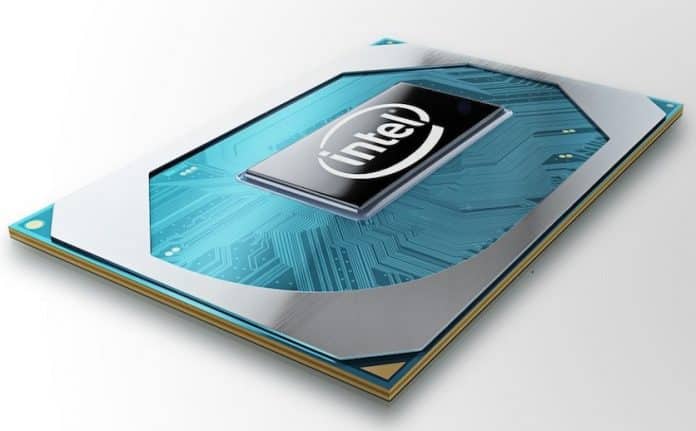 The latest database of the SiSoftware SANDRA benchmark TUM_APISAK has spotted the latest entry of the flagship in the Intel Alder Lake, the Core i9-12900K Desktop CPU. This latest leak offers much higher clock speeds & inter-thread efficiency performance.

As we know already, the Core i9-12900K will be the flagship chip within the 12th Gen Alder Lake Desktop CPU line, and the latest benchmark details offer details about the processor with various clock speeds that might be the boost clocks for both, the P-Core (Golden Cove) and E-Core (Gracemont).

On the other hand, the all-core boost frequencies are expected to be 5.0 GHz for the P-Core and 3.7 GHz for the E-Core.

However, the SiSoftware Sandra benchmark could not get the exact power figures; hence the standard 125W (PL1) TDP is mentioned in the above table. Coming to the Inter-Thread efficiency, a benchmark that measures the efficiency of inter-thread, core, module, node, & inter-package communication fabrics, the CPU managed to score an average of 112.30 GB/s.

The Intel Alder Lake CPUs are expected to launch in November, announced by the end of October.

Previous article“Ginny and Georgia (Season 2):”- All the Latest Updates about the renewal of the show
Next articleAmazfit Brand Days bringing attractive deals on Amazfit’s best selling smartwatches and more