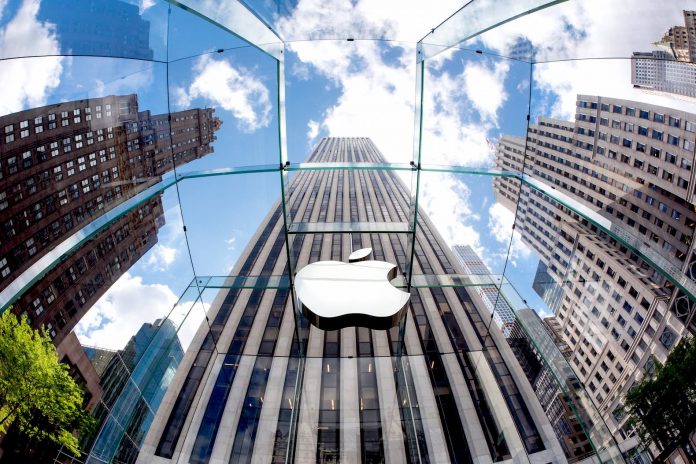 Yesterday, the Cupertino California-based tech giant, Apple, has just fired a senior engineering manager Ashley Gjøvik for allegedly leaking private corporation information of the company. Taking to Twitter, the fired engineer, talked about how she felt the California-based giant was handling situations of harassment and other grievances at the workplace.

Just last month we say that stated Apple never offered Gjøvik a proper solution to her grievances and has now terminated the employment for leaking confidential information.

“When I began raising workplace safety concerns in March and nearly immediately faced retaliation and intimidation, I started preparing myself for something exactly like this to happen. I’m disappointed that a company I have loved since I was a little girl would treat their employees this way.”

According to further reports, Apple’s employee relations team sent out a member to reach out to Gjøvik earlier today via email, telling her that the company was looking into a sensitive intellectual property matter and wanted to speak to her within the hour. However, the engineer wanted to keep all communications in writing, so she could forward the conversation to the relevant authority, which is NLRB.

However, Apple went a step further and its employee relations team responded that since she chose not to participate in the discussion, they would proceed with the information they had at hand and take necessary action, which would be cutting off Gjøvik’s access to Apple systems.

Apple spokesperson Josh Rosenstock provided the following comment regarding the decision of termination:

“We are and have always been deeply committed to creating and maintaining a positive and inclusive workplace. We take all concerns seriously and we thoroughly investigate whenever a concern is raised and, out of respect for the privacy of any individuals involved, we do not discuss specific employee matters.”

Gjøvik also went public that about the fact that she was uncomfortable with Apple’s privacy policies, including letting the company access employees’ personal information stored on their devices and personal Apple ID.

Previous articleMarvel’s Spider-Man 2 is getting Venom as its next big-bad guy
Next article“Diana: The Musical”: Everything we know so far about the Royal Story film