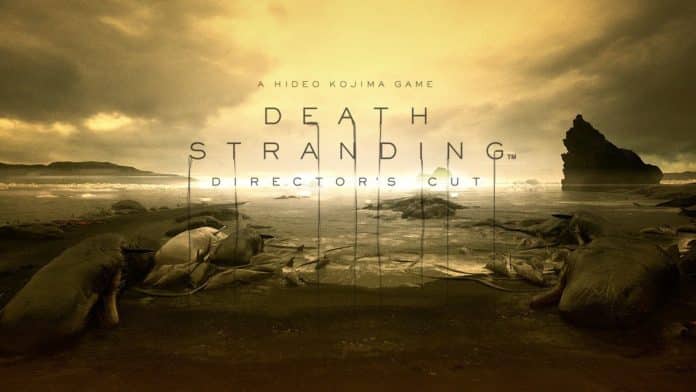 Death Stranding: Director’s Cut trailer is finally here and we are all hyped about the things which we will see in the game. In the trailer, we got to see some of the key visuals of the game while Goliath by Woodkid plays throughout.

Story-wise the game doesn’t offer much difference if you have played the game before, but the trailer does highlight the overall mood of the game without giving anything away to those who haven’t played it yet.

Similar to the original installment, this new trailer also emphasized the actors embodying the different roles in the game.

Taking to Twitter, Kojima stated about how the game isn’t being promoted heavily because it’s not a new game. But the guy has still put his soul into editing the trailer.

Death Stranding Director’s Cut brings Kojima Productions’ latest game to the PS5 along with all the additional features to match.

The game will be supporting many new features such as the ultra-widescreen and Dualsense support, but there’s also new content, both in story and gameplay.

The original game was released in 2019 for PS4, and some of the reviews from the gamers suggest that they found it a bit dull and baffling.  However, the game also managed to receive positive reviews and sold over 5 million copies.

A PC version was released in 2020 with further refinements, though the upcoming Director’s Cut promises to be the definitive version for the foreseeable future.

Death Stranding Director’s Cut will be released on September 24 for the PS5 and will cost $49.99.

Seven most popular games from the Sony’s State of Play