Here’s what Call of Duty: Vanguard’s multiplayer mode will be bringing to the table 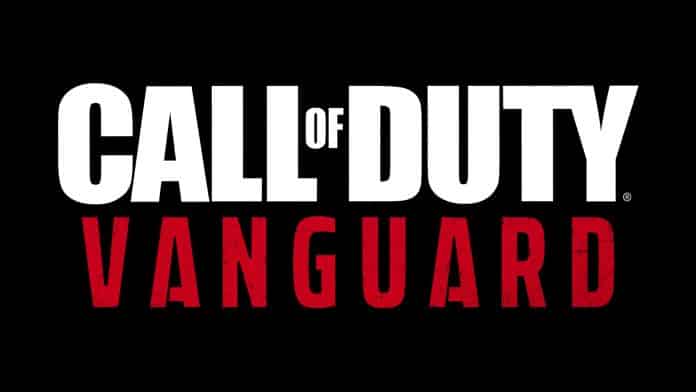 Call of Duty: Vanguard has raised our expectations sky high with the World War set coming back to the franchise. The game was revealed last month, and since then Activision has all but focused largely on the campaign for the title.

The developer studio first showed off a moody 10-minute chunk of gameplay during Gamescom Opening Night Live. While the PlayStation alpha gave us a small taste of Vanguard multiplayer, fans are still sitting eagerly for what the full game will offer.

The trailers for Vanguard’s multiplayer mode is given below:

Here’s a rundown of some of the new modes, mechanics, and other features Call of Duty: Vanguard will offer:

Outside of Champion Hill — a fast and frenetic tournament for Solo, Duos, and Trios — Vanguard will introduce another new game mode: Patrol. Based on Hardpoint, this objective-based mode features a scoring zone in near-constant motion; if Operators want to rack up points for their team, they should keep up and move around the map within this Patrol point.

These modes are in addition to the classic offerings one would expect in Call of Duty. Modes like Team Deathmatch, Kill Confirmed, Domination, and Search & Destroy are just some of the ones returning with Vanguard. These are also the exact modes you can play alongside Patrol during the Beta period (Search & Destroy to be available later in the Beta).

Although these returning modes will be familiar, a new Combat Pacing system offers a new dynamic in the name of player choice. When queuing up for Multiplayer, the following Combat Pacing options are available to you:

The Clan system will feature elements from the Modern Warfare (2019) Regiments system, which will be carried forward and renamed “Groups.” Clans will feature bespoke progression, emblems, and even Battle Pass–related rewards unlocked for your entire group, giving you and your squadmates something to aim for outside of victories during play sessions. And remember: Vanguard will be cross-generational and cross-platform — no soldier will be left behind, especially with Clans on the horizon.

When choosing a loadout for Multiplayer, players will be gearing up at the Gunsmith within Create-a-Class. Evolution of a system first introduced in Modern Warfare (2019), the Gunsmith will now feature up to 10 attachment slots on certain weapons, allowing for thousands of additional possibilities to help with nearly every combat scenario and playstyle.

Once you have a weapon, it’s time to tear through the map to defeat your enemies. Tactical destruction was a driving force for Sledgehammer’s innovations to this game’s engine, so expect to blast through specific weak walls, break down doors and windows, or destroy tiles, scenery, structures, and other objects to flush out those pesky campers.

When you find cover behind sturdy objects, you now have two options for firing back aside from normal hip or aim-down-sights fire: the first is mounting, which returns from previous games, though Operators can additionally “slide” their mounted weapon along the vertical or horizontal surface to move around. The other is blind fire — at the sacrifice of some accuracy, this maneuver allows for better coverage in situations where you’re about to experience suppressing fire.

Speaking of Perks, both Operator Perks and Weapon Perks — now known as Proficiencies — make a return, with some of these augmentations affecting movement and firing techniques. For example, the Lightweight Perk allows for increased speed, including with Tactical Sprinting, while the Weapon Perk Gung-Ho, which is active when using a weapon with it “attached,” allows for an Operator to fire this weapon while sprinting.

Activision will also be pushing COD: Vanguard to PC as well and this time, once again Beenox will be taking the helm for the game’s release on the PC platform. There are also a bunch of new features coming to the game such as reduce motion sickness, improved text readability, ease-of-use settings, and work to reduce input latency to help you improve reaction time in terms of milliseconds.