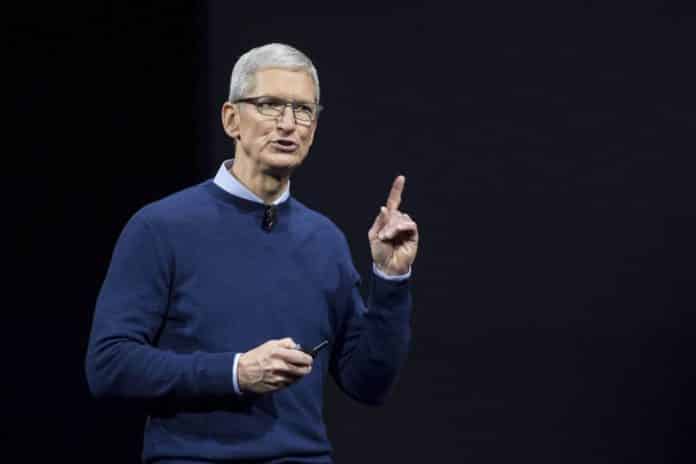 Apple is one organization that takes the privacy of its users extremely seriously and with its every update the company is introducing new features to increase its privacy and security even more. Last week Friday, the Cupertino giant announced that it would take more time to collect feedback and improve proposed child safety features after the criticism of the system on privacy and other grounds both inside and outside the company.

The company previously promised last month that will be checking the U.S. customer phones and computers for child sex abuse images. And this has sparked a global backlash from a wide range of rights groups, and even some of the company’s employees also criticized the plan.

Many in the market believe that this new feature could also be very well used to exploit content by repressive governments looking to find other material for censorship or arrests. And some suggestions states that it will also become impossible for outside researchers to determine whether Apple was only checking a small set of on-device content.

However, all these allegations were countered by Apple who stated that it would allow security researchers to verify its claims, but the company would also be taking more time to make changes to the system.

“Based on feedback from customers, advocacy groups, researchers, and others, we have decided to take additional time over the coming months to collect input and make improvements before releasing these critically important child safety features.”

but there are also many in the cybersecurity industry that believes this move has many advantages. Matthew Green, a cybersecurity researcher at Johns Hopkins University who had previously criticized Apple’s move, said Apple’s move was “promising.”

revealing the information on Twitter, Green said that Apple should “be clear about why you’re scanning and what you’re scanning. Going from scanning nothing (but email attachments) to scanning everyone’s private photo library was an enormous delta. You need to justify escalations like this.”

It had planned to roll out the feature for iPhones, iPads, and Mac with software updates later this year in the United States.

Previous articleWhatsApp is testing “My Contacts Except…” option for Last Seen
Next articleRiot Games will not let you play Valorant on Windows 11 without TPM 2.0