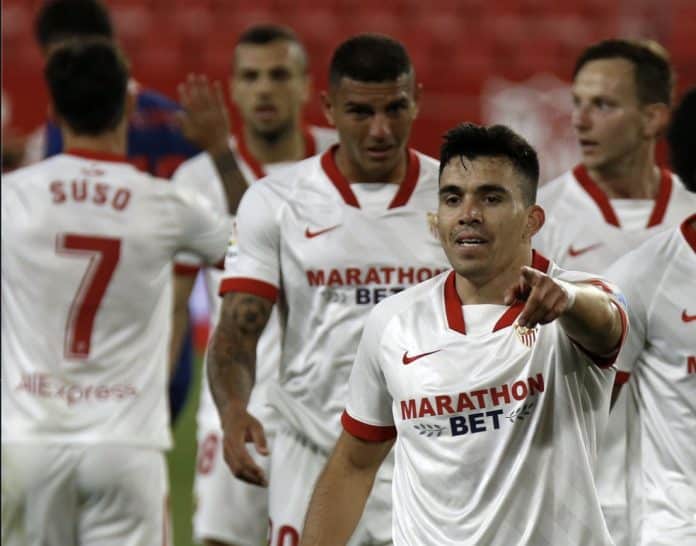 CSD, the National Sports Council of Spain have agreed to postpone two of the upcoming weekend’s matches, pitting Barcelona vs Sevilla and Villarreal vs Alaves to a later date.

The reason behind the postponement is due to the players leaving for international duty, and as a result, will have to quarantine upon their return to Spain. Several players were called up to their national teams in South America, and they will only return a day before the previously scheduled matchday.

On top of the weekend’s matches, Villareal and Barcelona will also have to play in the Champions League in midweek. And as a result of the decision of the governing body, their players will now be well rested prior to the European games.

In the case of Argentina, their final game of World Cup qualification is on Friday, shortly before Barcelona’s big game against Sevilla. The Spanish government has basically given a pass for precautionary measures through the CSD, and the clubs have been given time to make proper arguments to sway the decision in their favour.

Sevilla are also under pressure due to the events in Guinea. Three of their players are stranded in the country due to the armed coup that took place, and they are due to be evacuated and brought back to the club’s facilities.

Sevilla will take on RB Salzburg in the first matchday of the Champions League, while Villareal go up against Atalanta. Lastly, Barcelona battle Bayern Munich for the first time since their 8-2 defeat.

Previous articleTottenham to fine Lo Celso, Romero and Sanchez for international duty
Next articleHere’s the list of the Best-paid XI in the Premier League in 2021