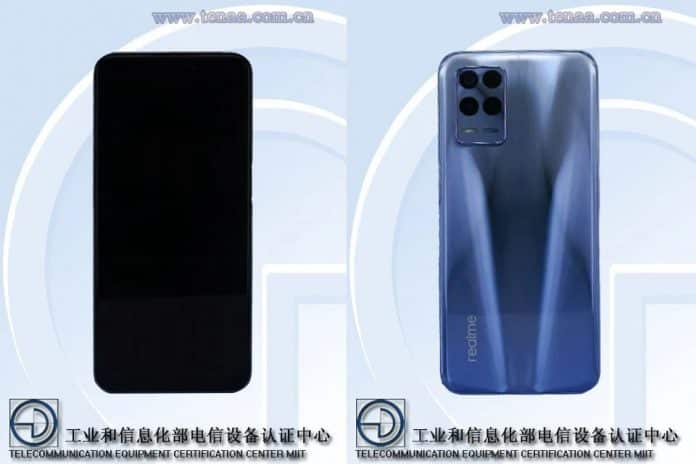 Realme will be announcing the Realme 8s 5G smartphone in India on the 9th of September, it will debut as the world’s first device to release with the MediaTek Dimensity 810 SoC.

It appears soon after its announcement, the company may unveil another Dimensity 810 phone in China. It has been found that the Realme phone with the model number RMX3381, which was certified by the TENAA authority last month, will be equipped with the said chipset.

The Realme RMX3381 smartphone has been spotted at the GeekBench site. The listing reveals that the device is powered by the MediaTek MT6833V/PNZA chip, which includes six CPU cores working at 2.00GHz and the remaining two cores clocking at 2.4GHz.

It appears that the RMX3381 is powered by the MediaTek Dimensity 810 SoC, it also reveals that it has 8GB of RAM, and runs on Android 11 OS.

In the single-core and multi-core tests of GeekBench, the handset scored 609 and 1803 points, respectively. Recent reports have revealed that the RMX3381 will feature a 6.5″ FHD+ LCD display that offers a 90Hz refresh rate.

It has a front camera of 16MP and its rear camera setup has a 48MP+2MP+2MP triple-camera setup.

The RMX3381 offers up to 8GB of RAM and up to 256GB of internal storage, it offers other features such as a 5,000mAh battery along with fast charging support, and a side-mounted fingerprint scanner.

Reports have revealed that the 8s will be equipped with a 64MP+2MP+2MP triple-camera setup.