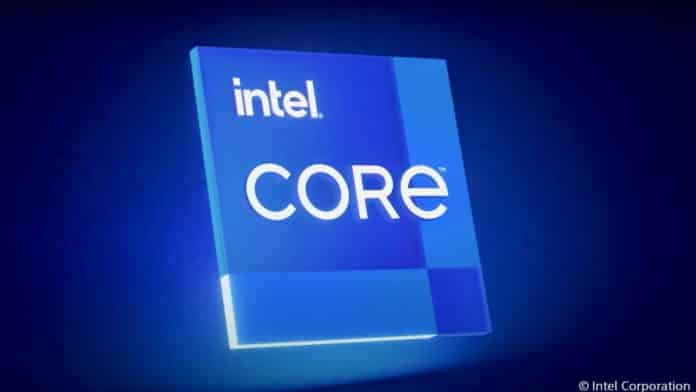 Though the Red team is very much dominant in the CPU market in the latest Steam Hardware Survey for August, we see a drop in market shares for AMD again. Though in July, they did gain 0.65% of the total CPU market share, accounting for 29.18% market share, while Intel came with 70.82% market share.

However, this month’s latest report suggests AMD has reported a loss of -1.78% to drop to just 27.4% of market share, the lowest in the year so far. For the first time, AMD reached the 30% market share in May; however, it reported a loss in June’s survey and now again in August.

Obviously, this is strange to see AMD losing so much of market share in just a month and primarily losing -1.88% of Windows market share. However, on the Linux front, AMD has gained +2.07% share, which again goes to prove the huge chunks of shares Windows PC have these days.

The two key areas where AMD’s processors thrived always were the 3.3 GHz to 3.69 GHz and 3.7 GHz and above ranges. However, in the latest survey, this is not the case as in both of them, AMD has lost chunks of users surprisingly even though we know the Ryzen 5000 series is the best seller almost everywhere.

This is not abnormal again because we are seeing many people buying older CPUs with lower clock speeds, and Intel’s budget CPUs are very popular these days as they provide more value.

We expect AMD to bounce back; however, Intel is again returning with its 12th Gen Alder Lake processors that will be available in good quantities by year-end. It will be interesting to see how AMD reacts to that and how the Hardware survey affects them; good days are coming for consumers!