Why Chia Coin miners are selling their used storage options? 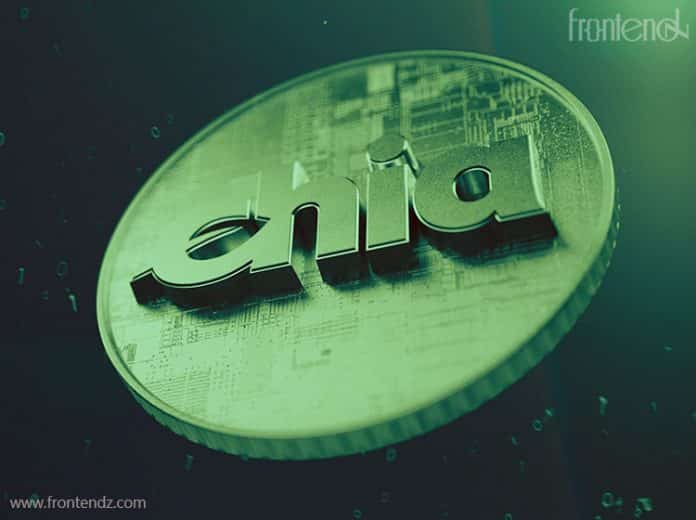 The sudden increase in the value of the cryptocurrency has brought a craze in the mining market. Currently, crypto mining is one of the hottest topics in the world. However, there is one major disadvantage to the whole crypto-mining process. And it is that the process of mining cryptocurrency causes severe damage to the environment and uses tremendous amounts of electricity, especially in developing countries.

Enter, Chia Coin is the alternative cryptocurrency coin that is designed to be a greener solution to the cryptocurrency. In the beginning, it started as a great digital coming and even had a strong lead. It even caused severe shortages in HDDs.

However, now things are not quite good for the Chia coin, as currently, the rate of the coin has tumbled down to roughly ~15% of its initial peak over the last three months, so miners are reportedly fleeing to other platforms.

According to sources, some miners are now dumping drives and reselling ‘renewed’ used SSDs as brand new. This is a drastic change of events which shows that the high time of the Chia coin is all but over.

Promising to deliver green mining through a novel Proof of Space (PoS) mining technique, chia offered an alternative to other coins. In a world where the coins used Proof of Work (PoW) and immense computing resources, Chia used a technique where the SSDs and HDDs would store plots that earn cash over time.

During the initial days, miners had purchased massive amounts of storage for Chia plotting. This had triggered massive shortages of SSDs and HDDs and raised the prices.

However, since then the value of Chia Coin has tumbled from a brief peak of $1,685 a few months ago to a mere $220 today, three months later. So it’s only natural that some of the miners are trying to exit the business and move onto something else, but they’ll need fresh capital. Hence they are selling the existing hardware that they used for Chia mining.

Previous articleSony launched IMX459 SPAD sensor for Automotive LiDAR
Next articleInd vs Eng: India come from behind to record a Fantastic Win in the Fourth Test against England