Top 5 players to return to their old clubs in 2021 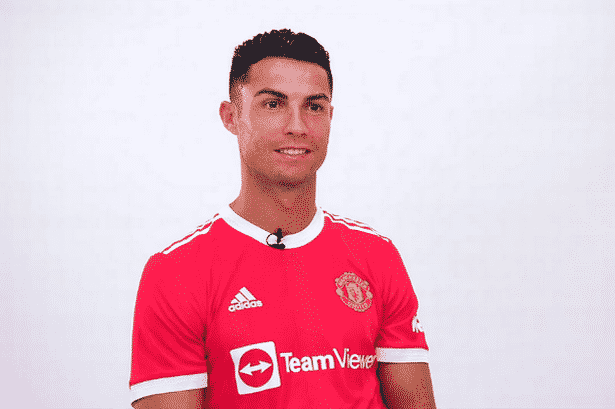 The Brazilian did not have the most impressive time in England with West Ham United, and he spent the 20/21 season on loan at Porto. This summer, the player chose to move back to Lazio in hopes of getting more game time, in a permanent move worth €3 million.

Buffon decided to not renew his contract with Juventus beyond 20/21, and ended his second spell with the Bianconeri to return to his first club, Parma. Currently in Serie B, Buffon has signed a two-year deal with them to try and promote them back to Serie A.

Griezmann’s move back to Atletico Madrid was arguably the most shocking transfer of the summer, especially since it took place on deadline day. The player has been re-signed on a two-year loan with the obligation to buy for €40 million.

Lukaku is Serie A’s most expensive sale of all-time, returning to Chelsea in a €115 million transfer. The Belgian always said he had unfinished business at Stamford Bridge, and seven years after leaving, he has returned to make a mark for the club he loves.

After deciding to leave Juventus, Ronaldo was in talks with Manchester City, and ultimately changed his mind after talking to his former United teammates. Ronaldo has taken up the number 7 jersey at Old Trafford once again, after signing a two-year deal with the Red Devils.

Previous articleAcer to launch Swift X with Ryzen 7 5800U & RTX 3050Ti in India soon
Next article“Moonfall”: The trailer depicts Pits Halle Berry and also Patrick Wilson against the odds