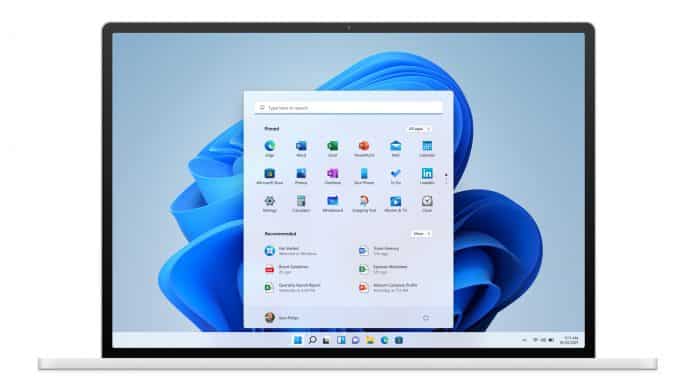 As we know Microsoft has previously announced that it will now be possible to run apps developed for Google’s Android operating system natively (albeit not at launch) on its latest and upcoming Windows 11 OS. This initiative by Microsoft is to bring useful programs and games to PCs.

However, Microsoft is also planning to go even further and also bring Android apps to its Xbox game consoles. This information is confirmed by a listing at the Microsoft store.

To make it easy for the developers so that their Android apps work on Windows 11 and test their stability, Microsoft recently started to offer its Windows Subsystem for Android tool in its Store.

This program can be used on any x64 or Arm64-based device running Windows 10 version 22000.0 or higher, or on Xbox One. However, for now, this tool is only available for PC and cannot be found in the Xbox version of the Microsoft Store.

So, the confusion is that as to why Microsoft has listed its Xbox consoles as compatible with the Windows Subsystem for Android program. Maybe the software giant wants to enable Android games developers (especially for games compatible with Xbox controllers) to test them on consoles for some reason. It’s also possible that Microsoft plans to bring Android games to Xbox consoles to make them more competitive with Sony’s PlayStation 5.

Officially Microsoft will make its Windows 11 to be able to discover Android apps at Microsoft Store, and users can buy them from Amazon’s Appstore, and then run them using Intel’s bridge technology that enables software developed for Arm-based SoCs and Android to run on x86 processors and Windows 11.

However, Microsoft will also allow users to install Android apps obtained elsewhere on Windows 11. and since Microsoft’s Xbox One and Xbox Series X|S systems have a lot in common with Windows, there should be hardly any technical difficulties with running Android apps on these consoles.

Previous articleDual-Core AMD Athlon 3000G becomes Amazon India’s best-selling processor
Next articleNitroPhone 1, the ‘safest Android smartphone in the world’ is a Pixel 4a with a third-party ROM