“Yellowstone(Season 4)”: The trailer depicts the Paying of Everyone 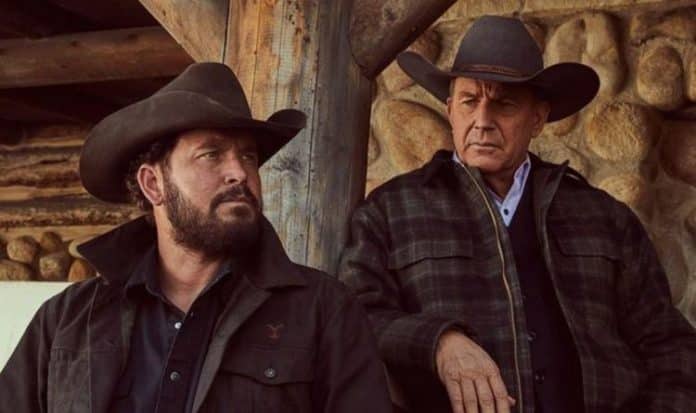 Paramount, at last, dropped the fantastic trailer of the fourth season of Yellowstone that features Kevin Costner, and it seems to be a doozy. At last, all the fans are getting a peek at this drama series’s most waited new season. This season has not been made out without any scars to depict it.

At the beginning of the trailer, we have seen some glimpses of the third season in which we have seen John be a victim at the shooting to the roadside; in this, Beth was found with the crossfires due to an explosion Kayce become shot at his own office.

After all the situations become grim for the Duttons in this trailer, that does not depict the resolving of any of the three who will be able to manage in the third season, and also will be serving the role of a new antagonist that is contained with Garrett Randle, who is basically the real father or the biological father of Wes Bentley’s Jamie, who can claim about the “fair” and also “moral” that are just words that men have invented for scaring and shaming to the other men to take back the things that they had stolen.

It is expected that all the audience will catch the first three seasons of this series while Paramount will air all the recap of the marathon of the series on the 4th September, and it will continue up to 6th September.

Paramount has confirmed that this latest season will be premiered on 7th November 2021 only on Paramount Network. It is a two-hour-long season.