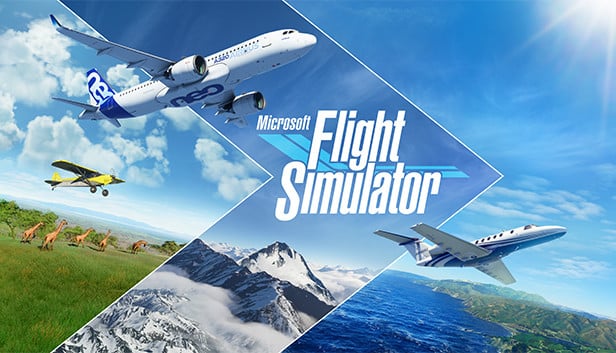 I know that everyone including me is anxiously waiting for the Top Gun: Maverick expansion for Microsoft Flight Simulator.  However, we have some unfortunate news for you guys and that is that the expansion back featuring Tom Cruises’ amazing action-flick has been technically delayed due to the movie’s recent delay.

Asobo Studio and Microsoft have been clear from the start that Flight Simulator’s Top Gun expansion would be released alongside the release of Top Gun: Maverick in theaters.

Now, due to Top Gun: Maverick’s delay, the Flight Simulator expansion has been delayed as well.

“Paramount Pictures recently shifted the release date of Top Gun: Maverick to Memorial Day weekend, May 27, 2022. As we have previously announced, the Top Gun: Maverick expansion for Microsoft Flight Simulator for Windows 10 PC, Steam, Xbox Series X|S, and Xbox Game Pass will be released alongside the movie. We look forward to sharing more information.”

the news is announced by the games’ developers just days after Paramount announced a string of delays that leaves the studio without a single theatrical release for the rest of 2021.

initially, Maverick was set to release on the release date originally set for Cruise’s other upcoming blockbuster, Mission: Impossible 7. however, our beloved Ethan Hunt will hit the screens on August 22, 2022.

for more information related to games like Microsoft’s Flight Simulator and other A-listers stay tuned at Technosports.co.in.

Previous article“Yellowstone(Season 4)”: The trailer depicts the Paying of Everyone
Next articleMoney Heist Season 5 Vol 1 review: It is an extreme battle of survival, this time it is no more heist, it is a war