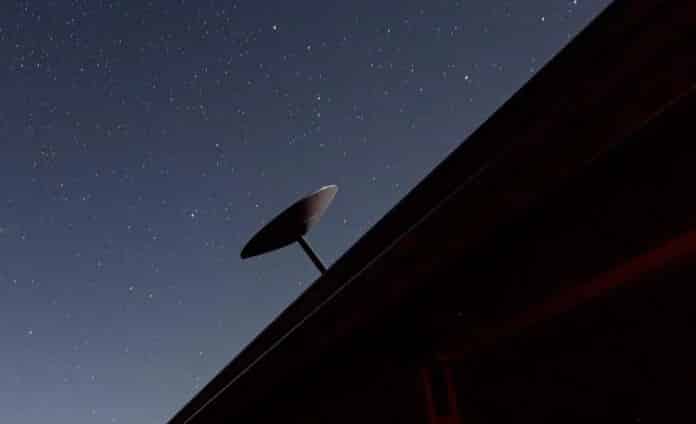 Starlink is one of the most exciting companies in the satellite broadband industry at the moment. The company is already in the beta testing phase in multiple countries including European nations, Australia, New Zealand, and the US. Elon Musk, the CEO of SpaceX which owns Starlink keeps on sharing information about the company’s plans through his Twitter account.

In a recent query posted to him, Musk said that Starlink will be able to offer satellite internet at close to light speeds. To do that, the company will be getting rid of its ground stations. He shared details of the new Starlink satellite, which SpaceX will launch in the next few months. These satellites will be equipped with lasers, a vital feature that eliminates the need for Starlink to use ground stations to transmit data to Internet servers. According to the official, the new satellite will be launched soon and will be used early next year. Musk said Starlink will be able to provide internet coverage to the North Pole through the new satellite.

As per the tweet from Musk, the laser will be able to deliver speeds that will be 40% faster than the optical fibers. Thus, a laser Starlink connection might be able to transfer data packets at 180,832 miles per second. This is actually 97% of the speed of light.

However, SpaceX planned to remove part of Starlink’s reliance on ground stations more than a year ago. The company aims to achieve this goal by equipping its satellites with lasers that will be able to transmit data between satellites. This, in turn, will reduce the time of communication of the satellite with the ground station, and will also increase the coverage area, because the data will travel across all continents without touching the Earth.

Elon Musk has already said that Starlink will cut the ground station from the complete Arctic and will also increase the bandwidth offered. The company further plans to reduce the ping offered to 50ms which will help the users in establishing real-time connections.