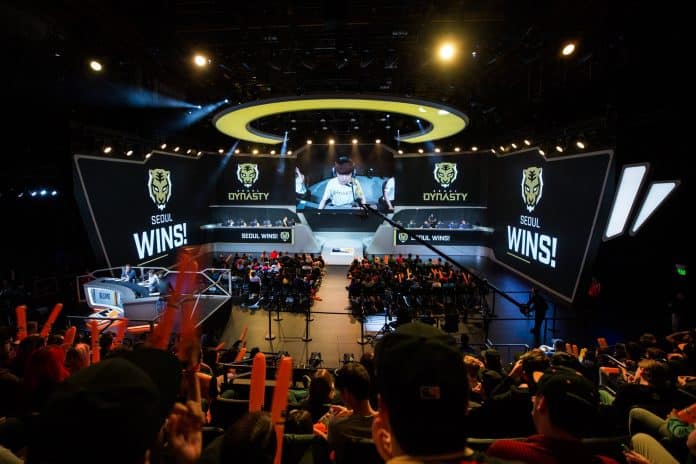 Rumros were floating around the internet that claimed the league was put into a hiatus and many on the web almost believed them.

However, Blizzard was quick enough to dismiss their accusations and has recently confirmed them to be false. The company said that while a release date for the 2022 season start had not yet been officially announced, the fifth season of Overwatch League will happen and that’s affirmative.

As witnessed in the above tweet, Spector has reaffirmed this news earlier today. But according to sources, a spokesperson for the league has spoken out that this season would begin on an early build of Overwatch 2.

“The plan right now is for the Overwatch League’s 2022 season to begin on an early build of Overwatch 2. We’ll have more details to share about our 2022 season as we get closer to the planned start date in April of next year.”

Many players are anxious to learn what the additional details surrounding the 2022 season will be. Especially since that, we know Overwatch 2 will feature five-player teams, as opposed to the six-player teams seen in the first Overwatch.

Previous articleChina experiencing GPU prices hikes, thanks to shortages: up to 92 USD increase in a month
Next articleAMD FidelityFX Super Resolution arrives on the horror-thriller game The Medium

Enjoy Overwatch with up to 50% less system latency, thanks to NVIDIA Reflex

Overwatch now supports NVIDIA Reflex, with up to 50% reduction in latency