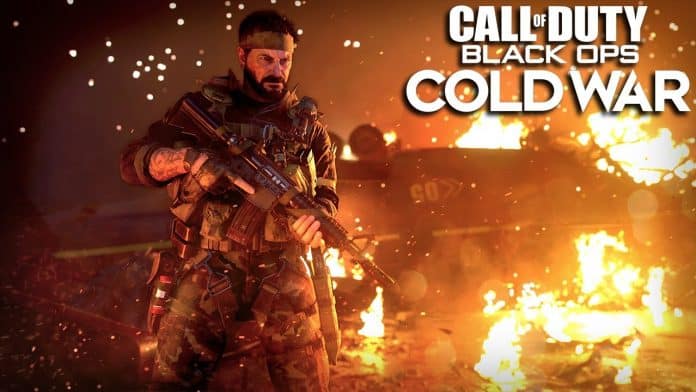 Call of Duty: Black Ops will be getting its Season Five Reloaded update next week and according to reports the new update will bring with it, a new map as well as a new game mode.

Official sources report that the things joining the list of features will be DLC map Zoo and returning CoD game mode Demolition. We even have an nw operator Jason Hudson, a new weapon, and several bundles in the store. Warzone is getting some love with some new modes and a limited-time event, too.

further reports suggest that the limited-time mode that is called “The Numbers,” will involve the mobile broadcast stations that have been popping up all over Verdansk this season. The event will start on Sept. 21 at noon CT and the developer studio behind the game, Activision, says that there will be rewards for operators brave enough to investigate the trucks placed by Perseus.

In the new  Warzone mode which is called the Iron Trials ’84, we will have some distinct spins on a battle royale, that also includes increased health, no complementary loadout drops, a Gulag without tactical equipment, and “additional changes to environmental elements and a variety of important aspects that impact your Warzone experience.”

Black Ops Cold War is also being treated with some more love from additional Zombies content based in the Outbreak mode. This includes a new region, a new world event, and a Survival mode. According to sources, Activision plans to make this one of the last pieces of Zombies content Treyarch works on before fully advancing to make the Zombies mode in Call of Duty: Vanguard.

Call of Duty: Black Ops Cold War is getting some huge love before vanguard hits out gaming devices on November 5th, 2021. for more information stay tuned.

Godzilla and King Kong Also Stepping their Gigantic Feet into Call of Duty: Warzone in May 2022