Cross-Play voice chat has arrived for Destiny 2 with the 3.3.0.1 Hotfix 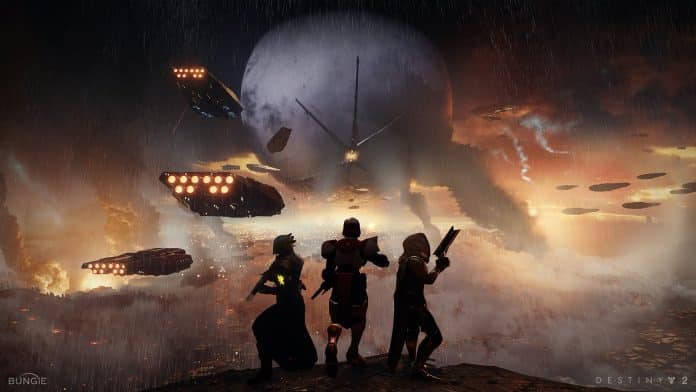 Yesterday a new update of the Destiny 2 went life and it enabled cross-play voice chat. And this latest update brings a little over a week after cross-platform play was added to the game.

Bungie, the developer studio behind the game has posted the patch notes for yesterday’s 3.3.0.1 Hotfix that came to Destiny 2 and in them, it has listed down cross-play voice chat as now enabled in-game.

This latest voice chat feature comes just after the launch of Season 15, which is called the Season of the Lost, on August 24. And at the bottom of the patch notes, in the “General” section, we can see “Cross-Play voice chat enabled” as a bullet point.

But, Bungie has also listed some communication privacy issues that aren’t working as intended for Xbox players. Here’s what those issues are:

For more information related to Destiny 2 and other games, stay tuned.

Destiny 2 has added a Weekly Rotator for Old Raids

Bungie games going to Sony for a deal worth $3.6 Billion